Gambari Is A Fulani Prince, His Forefathers Stole Our Sacred Oduduwan Lands - FFK


Nigeria's former Aviation Minister has told Yorubas not to rejoice following the appointment of Professor Ibrahim Agboola Gambari as CoS. 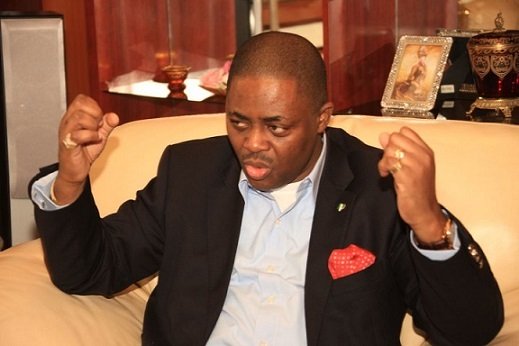