A Bishop and seven priests have found themselves in serious trouble after allegedly violating the lockdown order. 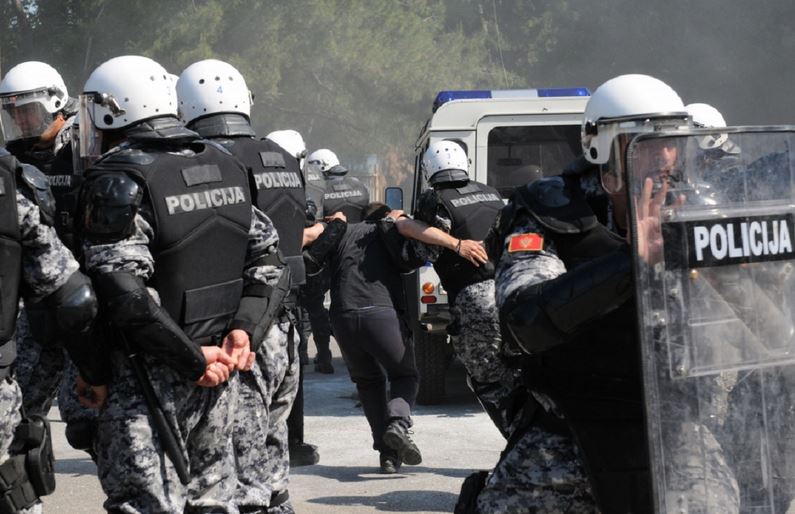 It has been reported that the Montenegrin police recently detained a Serbian Orthodox bishop and seven priests suspected of violating lockdown measures against the novel coronavirus.

According to the Agence France Presse, AFP, several thousand people took part in the procession held Tuesday evening in the northwestern town of Niksic to celebrate Saint Basil, an important local Orthodox saint.

Police detained Niksic Bishop Joanikije and seven priests who were remanded in custody for 72 hours.

They are accused of “failing to comply with health regulations to combat a dangerous infectious disease,” a prosecutors’ statement said.

The eight “violated the ban on public gatherings and organized a religious service in the streets of Niksic, attended by a large number of citizens,” the statement said.

If found guilty they face up to 12 years in jail.

Lockdown measures were eased this week in the Balkan nation allowing mass to be held in churches.

The country of 620,000 people has recorded a total of 324 people infected with the disease and nine deaths.

The Serbian Orthodox Church, whose seat is in Belgrade, is Montenegro’s main religious body although the country split from Serbia in 2006 after nearly 90 years.

Ties between the SPC and the authorities led by President Milo Djukanovic, who has been in power for nearly three decades, became strained after the adoption of a controversial religious freedom law in December.

The law could see a large number of monasteries held by the SPC become state property.