Abomination: See The Father Who R*ped And Impregnated His 17-Year-Old Daughter In Imo


The suspect was caught in the act by a neighbour who immediately reported the incident to the police. 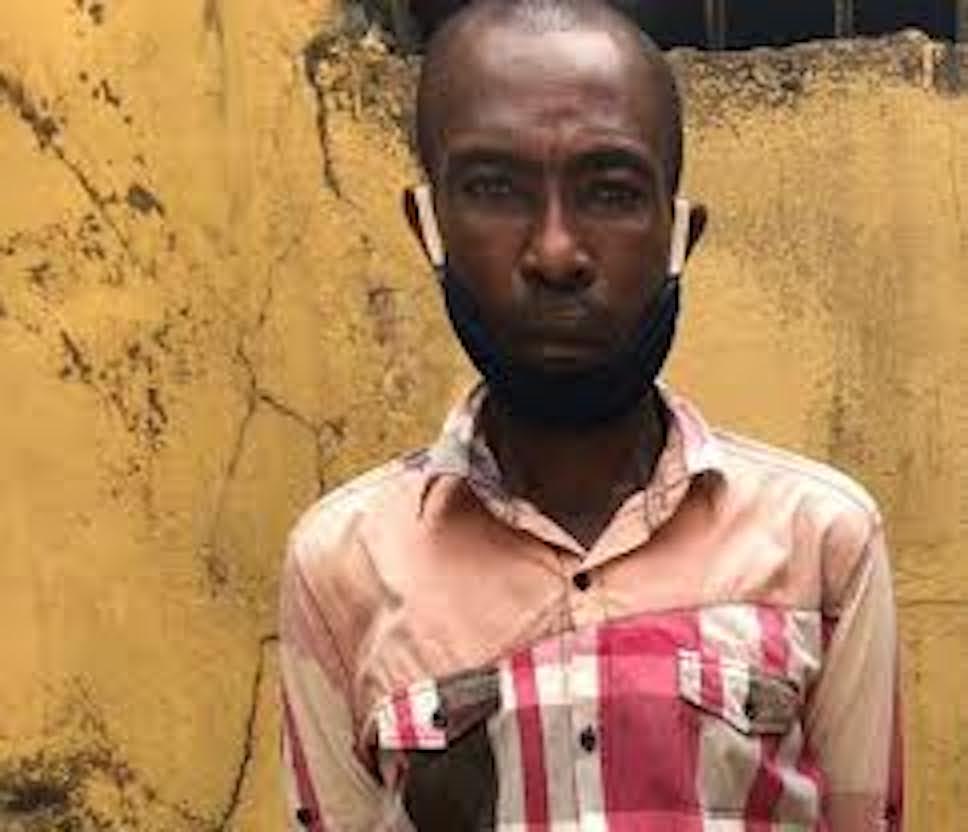 According to a statement by police spokesperson Orlando Ikeokwu, the suspect was caught in the act yesterday by a neighbour who immediately reported the incident to the police.

Ikeokwu further disclosed that the girl, supposedly abandoned by her Ivory Coast mother when she was an infant, have been subjected to constant rape by her father with threats of killing her if she exposed his incestuous affair to anyone.

“He threatens her with a machete anytime he wants to rape her, saying he would kill her if she tells anybody,” the statement reads.

Meanwhile, the police said an investigation into the matter has commenced, vowing that the suspect would be charged to court accordingly.