Chairman of the institution’s branch of the Academic Staff Union of Universities, Dr Lazarus Maigoro, confirmed the incident. 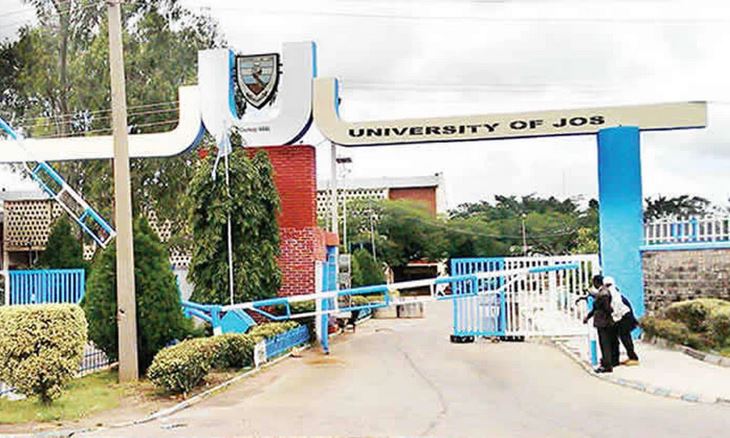 According to The PUNCH, some gunmen attacked the University of Jos Staff Quarters on Friday night shot dead a lecturer identified as Dr Nendi Drengkat.

It was learnt that the gunmen also kidnapped Drengkat’s six-year-old daughter in the attack.

Chairman of the institution’s branch of the Academic Staff Union of Universities, Dr Lazarus Maigoro, confirmed the incident to The PUNCH in Jos on Saturday.

The ASUU Chairman said, “I have just returned from the University of Jos Staff Quarters where the attack took place.

“Some gunmen went there last night and shot dead one of our colleagues of the Faculty of Education, Dr Nendi Drengkat.

“The gunmen also went away with his little daughter of about six years and are now asking for N10 million ransom.

“The State Commissioner of Police has visited the staff quarters and he said he would investigate the matter. The incident is really very unfortunate.”