COVID-19 Is Not A Joke - Emir Of Daura Declares


The monarch enjoined Nigerians to fear God and support current efforts by Federal and State Governments to tackle the pandemic. 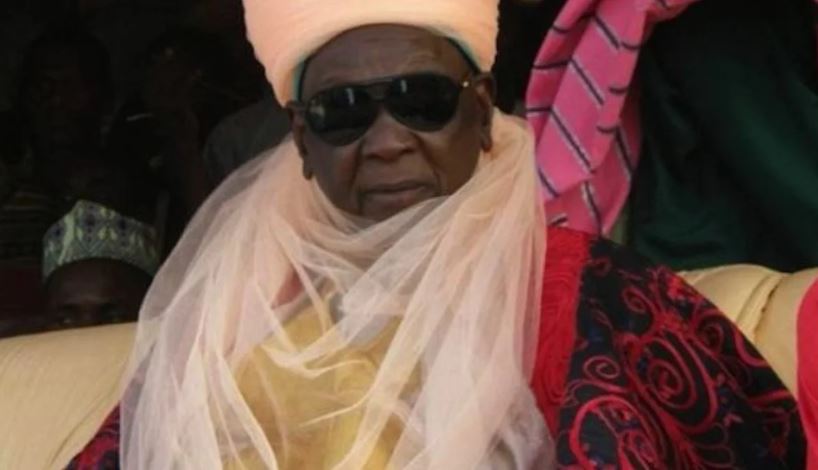 The Emir of Daura, Umar Faruq Umar, on Saturday affirmed that COVID-19 is real, The PUNCH reports.

He enjoined Nigerians to fear God and support current efforts by Federal and State Governments to tackle the pandemic.

The monarch made the appeal in Katsina while commenting on his recent admission to the Federal Medical Centre in Katsina and subsequent discharge from the centre.

The monarch, who spoke in Hausa, said, “All praises be to Almighty Allah for taking us through this time, the most dangerous period in the entire world.

“I want to draw the attention of the people world over that the current pandemic is not a joke hence people should fear God and return to God.

“If the world is not settled, people should not expect anything good even if you are physically healthy.

“Let the governor know that I am now fully recovered.”

He expressed appreciation to  the President, Major General Muhammadu Buhari (retd.), and Governor Aminu Masari as well as all health workers in the state for their support through his trying times.

The PUNCH reports that the royal father was discharged from Federal Medical Centre, Katsina on Thursday after his admission to the Centre for about two weeks.