Kalu Hires Six SANs To Secure His Release From Prison 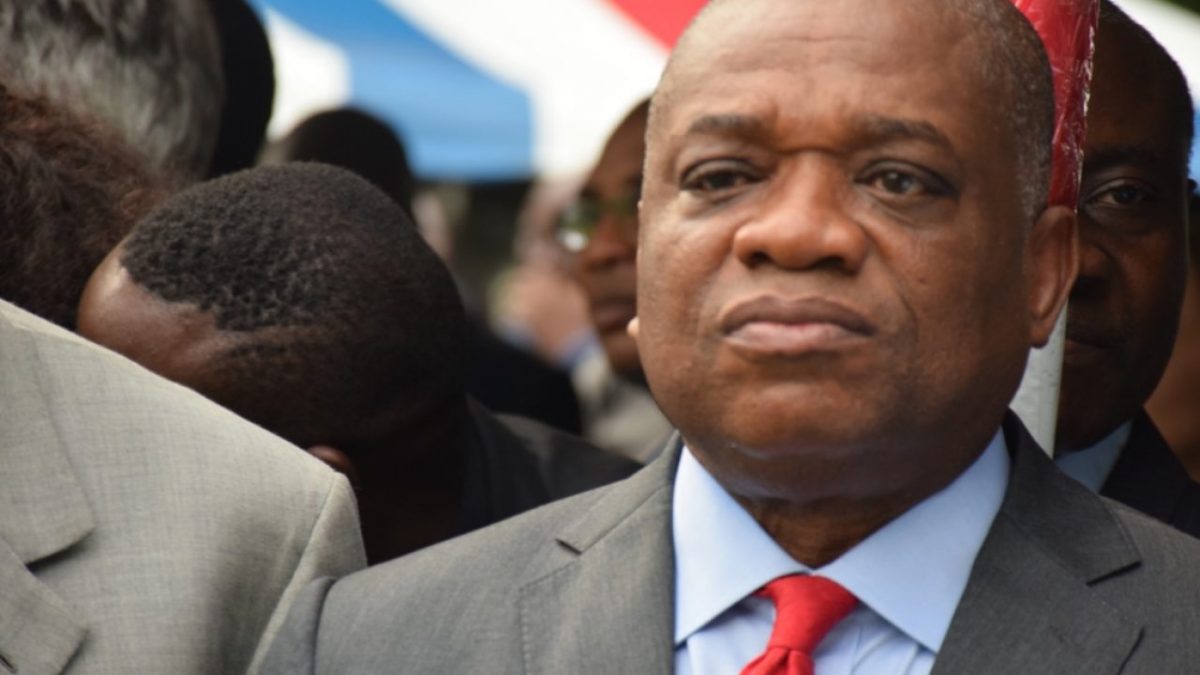 Orji Uzor Kalu
A former governor of Abia State, Dr. Orji Uzor Kalu has employed the services of 12 lawyers, including six Senior Advocates of Nigeria (SANs), to secure his release from prison.
TheNation reported that Orji is serving a 12-year jail term at the Kuje Custodial Centre, Abuja for looting N7.65billion belonging to the Abia State Government.
He has filed a motion on notice against the Federal Government at the Federal High Court in Lagos, seeking to set aside his trial and conviction of last December 5.
A May 12, 2020 court process seen by The Nation lists his 12-man team of lawyers as: Prince Lateef Fagbemi SAN; Awa U. Kalu SAN; Chris Uche SAN; Dr. U. Olatoke, SAN; Chef H.O Alolabi, SAN; Sylvester Elema SAN; Ikoro N. A. Ikoro; Omosanya Popoola; C. Obidike; Nnamdi Awa Kalu; Vivien Udora and A S. Amire.
In the motion, he argued that no legal basis exists for his continued incarceration because the Supreme Court on May 8 pronounced his trial a nullity and freed his co-defendant Jones Udeogu.
Details shortly….
Top Stories