Olympic sprint legend, Usain Bolt has become a father after his wife gave birth to their daughter. 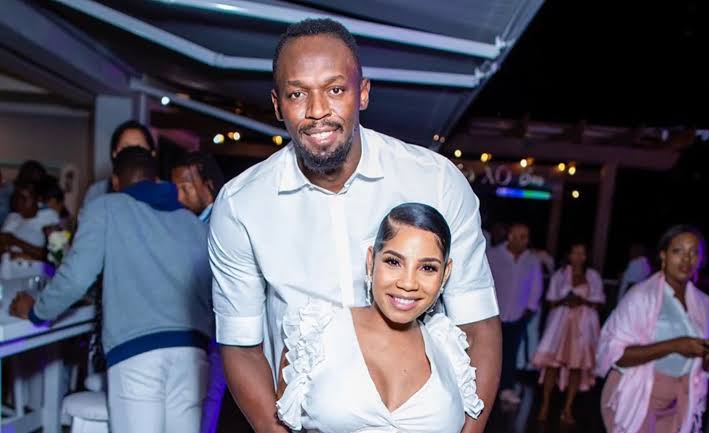 Bolt and Kasi
Jamaica’s Olympic sprint legend Usain Bolt and his partner, Kasi Bennett have welcomed their first child together.
The announcement was made by Jamaica's Prime Minister Andrew Holness via his twitter page. He tweeted: “Congratulations to our sprint legend Usain Bolt and Kasi Bennett on the arrival of their baby girl.”
However, the sprint legend is yet to make an official announcement.
The couple first announced that they were expecting their first child together through a pregnancy photoshoot which they both shared on their social media pages.
Later in March, it was revealed that they were having a girl.
Top Stories