Onalaja's family had accused the DPO of shooting dead the cop and allegedly took steps to conceal the crime. 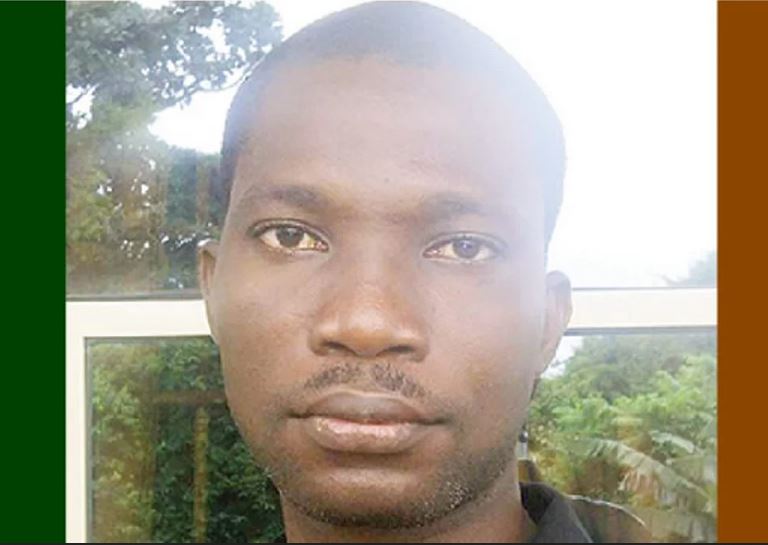 According to PUNCH Metro, the Lagos State Commissioner of Police, Hakeem Odumosu, has ordered an investigation into the allegation that the Divisional Police Officer of the Ilemba-Hausa Division, Yahaya Adesina, shot dead one of the personnel attached to the station, Sergeant Onajide Onalaja, in the Ilemba-Hausa area of the state.

This followed PUNCH Metro’s report that Onalaja’s family accused Adesina of shooting dead the cop and allegedly took steps to conceal the crime.

The deceased’s wife, Folasade, had said, “When I saw my husband’s corpse, I did not believe the story they told me. I saw bullet wounds on his chest; his uniform was rough; he was no longer wearing a singlet; and his pair of trousers had been torn.

“I believe something strange happened before he died and I want the circumstances investigated.”

She added that no fewer than four policemen attached to the station called her with hidden numbers to inform her that Adesina shot dead her husband, contrary to the claim that some armed men shot him dead at a checkpoint during the lockdown enforcement.

Folasade stated that she recorded the conversations with the policemen, adding that she had petitioned the Zone 2 Command in a bid to get justice.

In the audio recording made available to our correspondent, a policeman was heard saying, “I will tell you everything. Yesterday, when that incident happened, the DPO ran to the CP and the DC to claim that it was not a police rifle (weapon of attack), but he was told to face his warrant. Instead of him to tell you the truth when you came, he denied. The Area Commander has ordered his arrest and said we should record his statement while in detention.

“Instead of him to confess, he is trying to manipulate and that guy (Onalaja) was our colleague, that is why I didn’t accept. He (Adesina) is the one who killed that young man and he is telling me nonsense in order for him to be left alone. “I will be giving you feedback on any strange thing now that I have your number. Sorry!”

The state Police Public Relations Officer, Bala Elkana, had said two persons, Kehinde Elijah, 45, and Ezeh Joseph, who he described as fake/deserted soldiers, were arrested in connection with Onalaja’s death, adding that investigation was ongoing.

However, in a follow–up reaction on Tuesday, Elkana said Odumosu had ordered the Officer-in-Charge of the SCIID, Deputy Commissioner of Police, Yetunde Longe, to take over the case and conduct a neutral investigation to unravel the true circumstances surrounding the death of Onalaja.

He stated that Odumosu assured the bereaved family of justice and urged anyone with factual information on the case to furnish the command with such.

Elkana said, “We acted on the brief that we initially got from the station before the new dimension, so it calls for a new investigation. The Commissioner of Police, Hakeem Odumosu, in his wisdom, has directed the highest investigating body in the state, which is the SCIID, Panti, Yaba, to take over the case from the division and investigate it neutrally.

“The investigation will be under the direct supervision of the DC in charge of the SCIID so that we will arrive at the truth. The report we acted on before was based on the brief sent to the headquarters from the division. The SCIID will investigate neutrally for us and determine the role everybody played to know what exactly transpired and who is culpable.

“The CP assures the family that justice will be served; whoever has a hand in the death of our colleague will be brought to justice. He was our colleague and we must find his killers. We are calling on those, who have useful information, to approach the DC, SCIID, with facts that will help in the investigation of the case.”

Reacting to the new development, Folasade urged the police authorities to relieve the DPO of his duty pending the outcome of the investigation.

“Everybody in the area is saying it was the DPO who killed my husband. I was told to confront him with a lawyer, but I haven’t got myself together. He should be arrested; people who have visited the area also confirmed that the DPO killed my husband,” she added.