Nigeria's Obinwanne Okeke, popularly known as Invictus Obi pleaded not guilty when he was arraigned on two counts of wire and computer fraud by the American authorities. 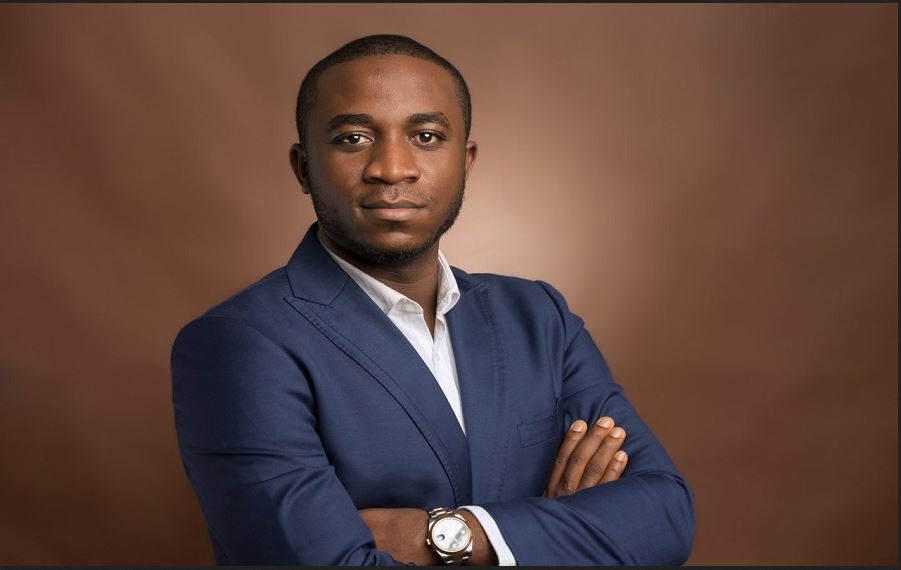 Obinwanne Okeke, the Nigerian ‘businessman’ arrested in the United States last August, has capitulated after months of putting up spirited fights against the two-count charge of wire and computer fraud slammed on him by American authorities, Premium Times exclusively reports.

Mr Okeke, also known as Invictus Obi in Nigeria, has now told American authorities he is ready to enter a guilty plea, possibly in exchange for a lesser sentence.

“The Court has been advised that the defendant wishes to enter a plea of guilty,” Judge Smith said in her Order of April 24. “A United States Magistrate Judge is hereby authorised, with the consent of the defendant, to conduct the proceedings required by the Federal Rule of Criminal Procedure 11 incident to the making of the plea. See 28 U.S.C. Section (b) (1); United States v. Dees, 125 F.3d 261 (5th Cir.1997).

“The defendant may consent to the United States Magistrate Judge conducting the proceedings on a form provided by the clerk.

“If, after conducting such proceedings, the Magistrate Judge accepts the plea of guilty and the associated plea agreement, a presentence investigation shall be conducted and a report shall be prepared pursuant to Federal Rule of Criminal Procedure 32, and a sentencing data shall be scheduled.

“If the plea of guilty is accepted, the District Judge will adjudicate guilt and will determine and impose a sentence.”

Magistrate Judge Robert Krask has been appointed to conduct the plea agreement hearing set for June 18 at the Norfolk Magistrate Courtroom 1.

Mr Okeke’s capitulation is a surprising turn in the case as he has since his arrest strongly denied wrongdoing.

On December 15, 2019, he filed two preliminary objections. One saying American authorities lacked jurisdiction to charge him for fraud since he did not commit the alleged offence on American soil, and that no American companies or individuals were swindled at the time of his indictment.

In the other objection, Mr Okeke accused the Federal Bureau of Investigation of obtaining evidence from him and his iPhone under duress and that the information so extracted should be discountenanced by the court.

Responding to the objection, the prosecutors said Mr Okeke travelled to the U.S. in the course of the crime and that his lawyers were wrong to argue that no American companies or individuals were defrauded by the suspect.

The FBI also insisted it obtained evidence from Mr Okeke following due process.

But just as the parties agreed to continue the trial, Mr Okeke began to signal to the prosecution that he was ready for a guilty plea agreement. The court was so informed of the development.

Mr Okeke was arrested by the FBI on August 6 in Alexandria, Virginia, as he was about to return to Nigeria.