Nollywood actress, Regina Askia took to Instagram to slam the lady that shamed her for talking about her marital issues online. 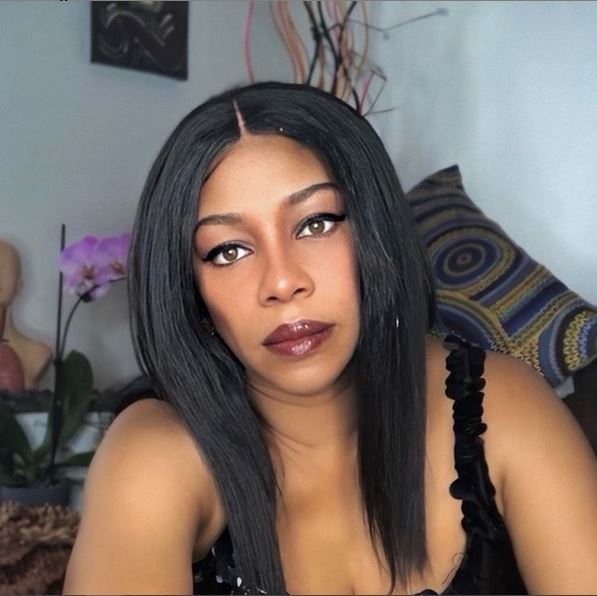 A few days ago, former Nollywood actress, Regina Askia shared a video online in which she had a candid conversation with her son about marriage.

In the video, the mum of three revealed she and her son's father, Rudolf William were separated and that she suffered physical and verbal abuse while with him.

The son then asked why they couldn't mend their broken relationship, and she responded saying;

It was not something I signed up for and we had a lot of fights and quarells and issues and somethings you can't really forget and forgive. It will take a long time to forget and forgive and we kind of separated and went our different ways. I was in the house while he was tossed away. At a point, I said to myself thisis not the kind of life that I want so I left''

''That was a dark part. We fought alot. Physically and verbally. Emotionally. We fought alot and he resorted to using his hands but I cut him down with my mouth. Things didn't go well and the children were in the middle. It wasn't a good time and so we seperated. But even through our separation, your father was always coming over, always there''

A lady felt it was unnecessary for Regina to share such private information online and bashed her for it.

Regina Askia saw the comment and responded, then shared their exchange on her Instagram page this morning. 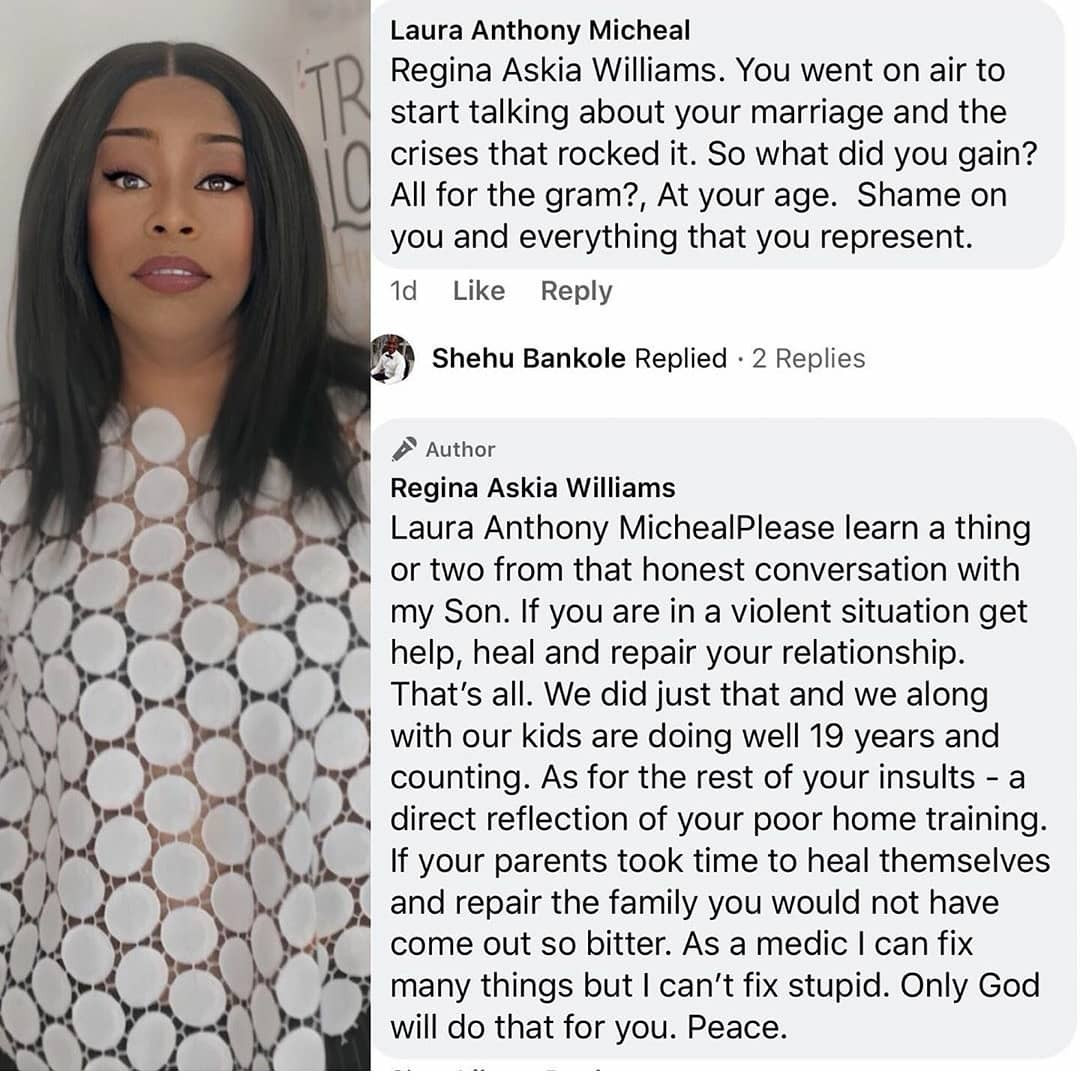 All’s well that ends well! Love conquers all ( after you get professional help 😊, you are not alone).