The brothers were herding goats in the town of Chayanta, in the Andean region of Potosi in Bolivia when they came across the Black Widow spider. 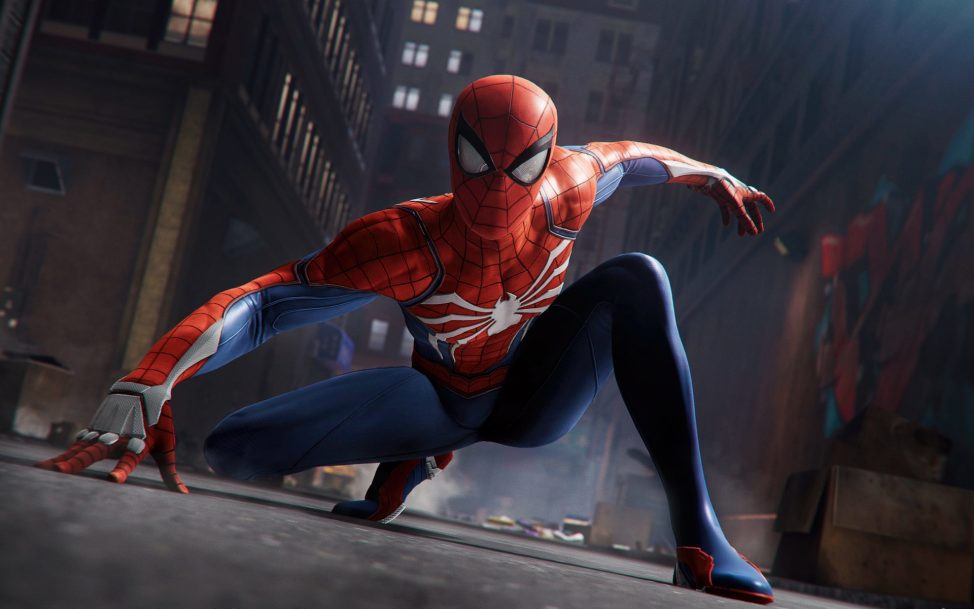 Three brothers have been hospitalised after letting a Black Widow spider bite them believing it would turn them into Spider-Man like the Marvel comics hero, TheGuardian reports.

The boys, aged 8, 10, and 12, were herding goats in the town of Chayanta, in the Andean region of Potosi in Bolivia when they came across the Black Widow spider.

In hopes that they would become Spider-Man, the boys approached the spider and prodded it with a stick on May 14, until it bit each of them in turn, epidemiology chief at the Bolivian Ministry of health, Virgilio Pietro, told local outlet Telemundo.

The boys started experiencing symptoms within a few minutes and their concerned mother rushed them to a local health centre where their conditions continued to worsen and they were taken to a hospital in Llallagua.

The next day they were transferred to the Children’s Hospital in La Paz, where they were admitted with fever, tremors, sweating and muscular pain, Pietro said.

The boys were successfully treated at the hospital and were able to be discharged a week later. Pietro said the incident should be taken as a warning that “for children everything is real, movies are real”.

A bite from a Black Widow spider can cause varying symptoms and can prove fatal to young children.

Their venom affects the nervous system and can immediately cause pain, burning and swelling, as well as longer-term symptoms such as stiff and sore muscles, nausea, abdominal pain, swollen eyelids and weakness or tremors.

The spiders are native to North America, South America, and southern Europe. They are also found in Australia, New Zealand, and South Africa.