A federal agent has died during the violent protest taking place in Oakland area of US. 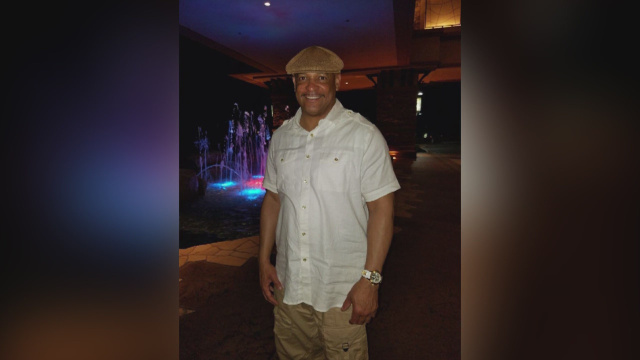 Dave Patrick Underwood
A federal law enforcement officer who was shot and killed while providing security at the U.S. courthouse in Oakland during a protest has been identified, according to Washington Post.
Dave Patrick Underwood, 53, died from gunshot wounds sustained after someone fired shots from an unidentified vehicle Friday night, the FBI said Sunday.
Another officer was critically injured in the drive-by shooting outside the Ronald V. Dellums Federal Building. An update on the officer’s condition has not been released.
No one has been arrested and a motive for the shooting has not been determined. The FBI, Oakland police and the Bureau of Alcohol, Tobacco and Firearms were investigating the shooting.
The contract security officers worked for the Department of Homeland Security’s Federal Protective Service and were monitoring a nearby protest over the police killing of George Floyd in Minnesota, according to DHS officials.
Underwood was the brother of Angela Underwood Jacobs, recently a Republican candidate to fill a vacant U.S. district north of Los Angeles.
“My brother, Dave Patrick Underwood, a federal officer, was murdered 5/29/20 in Oakland California, while on duty during the riots,” she posted on Facebook Saturday. “This Violence Must Stop.”
Underwood graduated from high school in Pinole, a working-class suburb north of Oakland. Friends told the Richmond Standard that he participated in Soulful Softball Sunday, a community group centered on softball games and charity.
“He was a good man, everybody in the community loved him,” his friend Antwon Cloird said.
The protest in downtown Oakland began peacefully Friday but sank into chaos late into the night. City officials said at least 70 businesses were damaged or destroyed. Police said 13 officers were injured.
It wasn’t immediately known if the killing was related to the protest.
The federal building’s glass doors were smashed and the front entrance was sprayed with anti-police graffiti.
Federal officials said they’re seeing more threats and assaults against law enforcement officers at protests and warned that an attack against officers or police stations is considered an act of domestic terrorism.
Top Stories