A 39-year-old NYPD officer has killed herself with a gunshot to the head after leaving a note describing how difficult her relationship has been with her cop girlfriend. 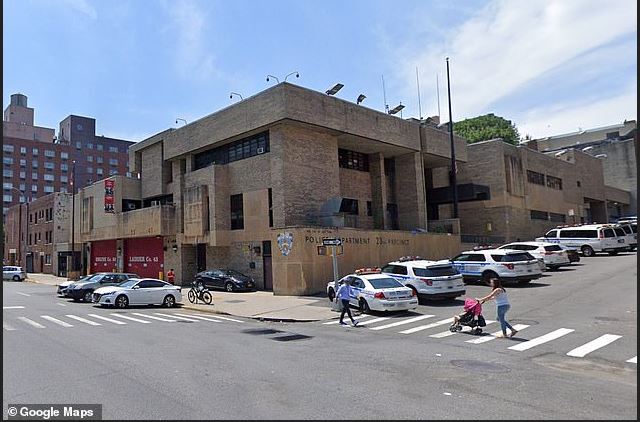 An off-duty NYPD officer killed herself with a bullet to the head in her Bronx apartment, authorities say.

The 39-year-old officer, who worked in East Harlem's 23rd Precinct, was found dead of a self-inflicted gunshot wound just before 2am, the NYPD confirmed.

Sources said the officer was found by her girlfriend, a fellow cop in the same precinct, in the living room of the home they shared in the Throg's Neck neighborhood of the Bronx.

The New York Post reported that the officer left behind a note that mentioned problems with her relationship.

Neither the officer killed nor her partner were named.