A Nigerian clergy and his wife have been brutally murdered by unknown gunmen in Taraba state. 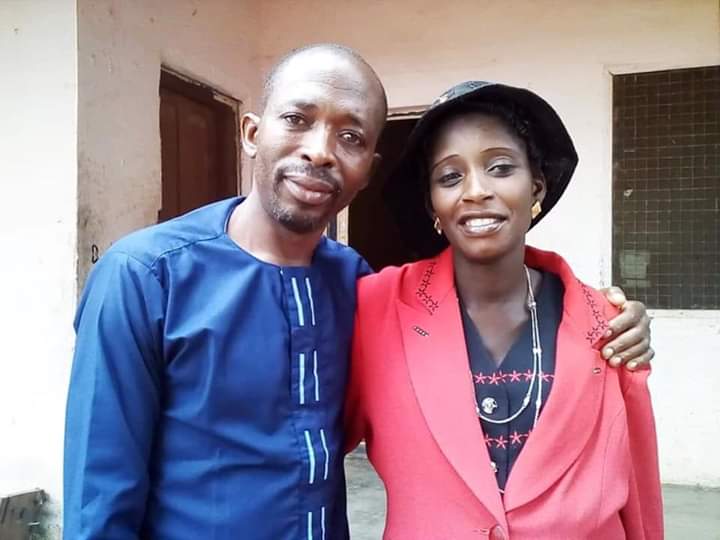 The pastor and his wife killed by gunmen
A clergyman, Reverend Emmanuel Saba Bileya, and his wife, Julianna, have been killed by yet to be identified gunmen in Mararraba community in Donga local government area of Tabara state.
A white friend of the pastor, Ken Polsley took to Facebook to mourn the death of the clergyman and his wife.
He wrote:
"My dear Brother Emmanuel and his wonderful wife have gone home. This world was never his true home. Emmanuel stayed at our house a few times while he attended school. We would talk long about what it meant to follow Jesus while living on one of the major fault lines of conflict in this world. Martyrdom was always on his radar as a present possibility and he thought differently about this life because his life was on the line because he loved Jesus and was a leader. Emmanuel had a great peace and great gifts that he humbly used for God’s glory. He understood like few people that I have met that his life was not his own. I will miss him and I pray the Lord’s mercy on his eight surviving children. I also pray God’s mercy on those who killed him and his wife. In the words of the Lord, “Abba, forgive them for they don’t know what they are doing.”
See post below:
Top Stories