Dominic Okoliko explains that this moment marks another chance for us to listen to the repressed voices which Uwa and Floyd, although, now dead, symbolise. 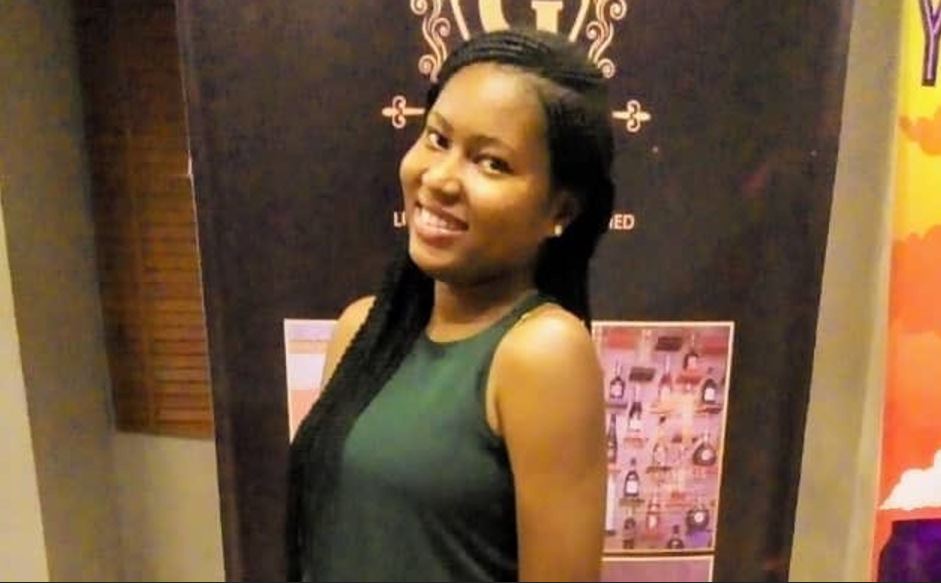 It is time we heeded Winston Churchill’s advice to “never let a good crisis go to waste”. Amidst COVID-19 pandemic ravaging societies across the globe, we are again, facing multiple social crises. From the disturbing police murder of George Floyd that motivated the massive protests going on in the US to the anger and rage resulting from the rape and murder of Vera Uwaila Omozuwa in Nigeria, as individuals and institutions, these occasions call for a new shot at reforms.

The type of police violence that killed Floyd is not new in the US and it is tied to a historical community policing which combines racial profiling and discriminatory policing with the excessive use of force. For eight minutes, Derek Chauvin, a police officer from the Minneapolis Police Department, was captured on video on May 25 kneeling on the neck of a handcuffed Floyd while two others applied pressure to his back. Emerging evidence now shows that officers of the MDP had in the past used this type of tactic called “neck restrain” on suspects for more than 200 times. The evidence reported by the NBC news only covers practices at the department since 2015, and during this time, in 44 occasions, the persons involved were rendered unconscious.

What is troubling about Floyd’s case is the racial and discriminatory undertone to his death. In the US, racism has played a significant role in police brutality and oftentimes, African-Americans and people of colours are the main victims. A notable name that comes to mind is Michael Brown, an unarmed black teen, who was shot and killed in Missouri in 2014. It was his death that birthed the movement, #BlackLivesMatter. A number-crunching study published in the “Proceedings of the National Academy of Sciences” adds a worrisome picture to this trend. The lead author, Frank Edwards, a sociologist at Rutgers University, says, “1-in-1,000” black men and boys can expect death resulting from police excesses in America. Compared to their white peers, the number is 2.5 times higher.

The role of group solidarity seems to undercut the culture of urban policing in America. It is one that feeds on the stereotype which particularly profiles African-American men as inherently criminal. Policing then requires that African-American men should be placed under surveillance, restraint and restricted in movement to protect the interest and safety of the whites. In recent times, these interests have progressed to include middle-class urban dwellers with economic privileges. Under this guise, the African-American men and other men of colours who largely form the lower-class are constantly subjected to arbitrary arrests, abuse, and threats. It should be clear then, that inequality is at the heart of the unfolding crisis.

Since Floyd’s death, more than 75 cities have witnessed mass protests and many cities across the globe have done the same to show solidarity with the #BlackLivesMatter. The pictures circulating across the media of varying spectrum from the current protests remind us of similar civil unrests in the past which resulted from cases of police brutality targeting the African-Americans and other minority groups in the US. Examples include the Watts Riots of 1965, the Detroit Riot of 1967, and the Los Angeles Riots of 1992. As in the current scenario, these riots caused loss of lives, injured many and destroyed properties worth billions of US dollars. Yet, the country which prides itself as a land of the free has persistently failed to learn from history and improve the social conditions which cause civil unrest.

Like in the past, state-led response exemplified by President Donald Trump’s recent remark is to match force against protesters who are out on the streets demanding to be heard. Trump wants the state force to “dominate the streets” and arrest protesters. Other non-sympathisers have turned attention on the riotous nature of the protests which have recorded mass looting and destruction of properties. Perhaps, the focus on looters hijacking of the US ongoing civil protest is another form of systemic segue technique. It appears useful to certain agenda setters interested in avoiding an honest conversation about the fundamental issues that underline the fractured peace in the US.

A similar motive can be discerned with regard to the demonstration of outrage against rape culture in Nigeria that is ongoing at the moment. The collective outrage has been directed to recent cases of sexual violence directed at women and girls. Uwa’s case has gained more traction but there had been others before her, including, the case of the 12-year-old girl raped by 11 men in Jigawa State and those which engineered #JusticeForOchanya, #JusticeForElizabeth. #JusticeForJennifer, #JusticeForTina and #JusticeForBarak movements on social media. These young women are a fraction of many cases of abuse suffered by women in our society. They are victimised in schools, religious houses, homes, playgrounds, farms, on the streets and at workplaces. Often, the justice systems fail them so that seeking justice is another torturous road they try to avoid.

In Uwa’s case, for instance, a close family member has accused the police of sluggish response and for demanding “mobility money” from the victim’s family before they could carry out a statutory duty. This is not an isolated incident. There is a saddening culture of silencing the victim which is endemic in our society.

Like in the case of the current #BlackLivesMatter outrage in the US, the detractors involved in the #JusticeForUwa movement are more interested in offering unwarranted analyses of whether Uwa needed to be studying in the church when her school was not in session. In previous similar cases, these detractors have questioned what the victims of past rape incidents wore and why they kept a particular company, among other callous rape apologies. Others take offence by the sheer outrage demonstrated either online and on the streets often calling it a hate agenda or the work of lazy feminists.

In both #JusticeForFloyd and #JusticeForUwa, we have to be wary of corrosive ideas of privilege and power which blind. They both yield us to play the role of detractors and to downplay the severity and significance of the events unfolding before us. Before we brand the protesters as criminals, we need to remember Paulo Freire’s warning that “never in the history of humanity has violence been initiated by the oppressed”. We also need to hear Martin Luther King Jr. say to us that “a riot is the language of the unheard”. And we should never think that Nigeria is safe from discriminatory community policing or police brutality. For example, during the early weeks of COVID-19 lockdown alone, the National Human Rights Commission shocked the world with the revelation that Nigeria recorded more deaths from “security forces” who “extrajudicially executed 18 people to enforce orders” than from the pandemic. Surely, we need to pay attention to “justice” more than we pay to “order”.

The women’s plight needs to be heard also but not again in a tokenistic manner. In Nigeria, every institution, every individual and the male folk, in particular, needs to evaluate what perception there is about womanhood and the girl-child. The evaluation should include an honest conversation aimed at holistic reforms to give our women a safe and peaceful future. This moment marks another chance for us to listen to the repressed voices which Uwa and Floyd, although, now dead, symbolise.