The six-time Olympian stated this while reacting to the heartbreaking r*pe and murder of Uwa Omozuwa. 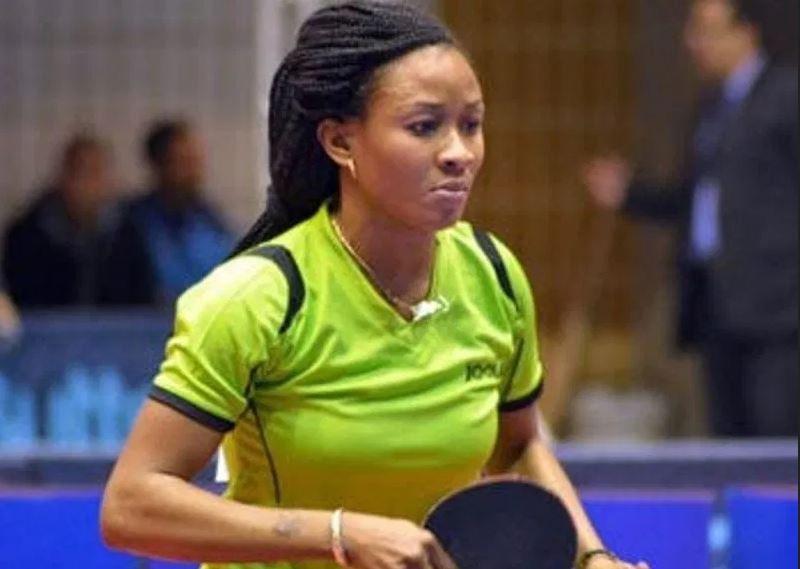 Veteran Nigerian women’s table tennis player, Funke Oshonaike, says she developed hatred for sex after she was raped as a young girl.

The six-time Olympian stated this while reacting to the r*pe and murder of Uwa Omozuwa, the 22-year-old 100 level student of the University of Benin, inside a church in Benin City, the Edo State capital.

“It’s my true life story. Terrible experience for me and it affected my sex life. I hated sex. I don’t want to tell my entire story for now because of my autobiography that’s coming soon,” Oshonaike stated.

She also pleaded with parents to raise their male kids in the right way, saying it would help prevent the scourge.

“I have been a victim and know how terrible it is. Women should rise up and fight this scourge,” the former Nigerian champion stated.

“I’ve been abused and after beating me, he will force and sleep with me by force. It was when I grew up that I got to know that it’s called rape.”

Oshonaike added, “Parents should teach their boy-child about sex and how to respect a woman’s body, and never force a woman to have sex with them. Even in marriage, no is no.”