A statement from the Athletics Federation of Nigeria on Saturday said the athlete slumped and died while jogging. 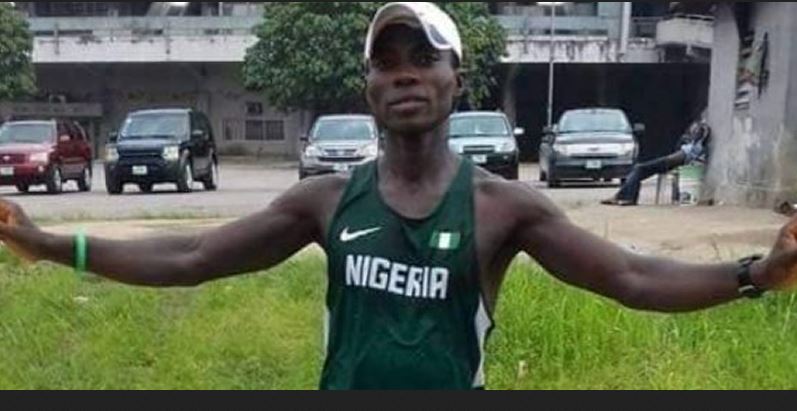 A statement from the Athletics Federation of Nigeria on Saturday said the athlete slumped and died while jogging.

Adeyemi, until his death, represented the Nigeria Police Force, where he served for 11 years and was a Sergeant at the Ikoyi Division, Lagos State.

The President of AFN, Ibrahim Shehu-Gusau, in the statement, described the deceased as “a national sports asset”.

Shehu-Gusau said, “The death of Adeyemi is sad, especially at this time when the federation is putting plans in place to encourage our good athletes to take to coaching courses.

“To lose such a dedicated and hardworking athlete, who showed great consistency is a very great loss to the federation, in particular, and the nation in general.”

The statement added that Adeyemi, who died on Tuesday, was buried according to Islamic rites on Wednesday, at the Agege Cemetery, Lagos State.

He represented Nigeria in the 20km Race Walk at the 2003 All-African Games in Abuja where he placed fifth.