The man was reportedly arrested at Megon Guest House near his house while charging his phone. 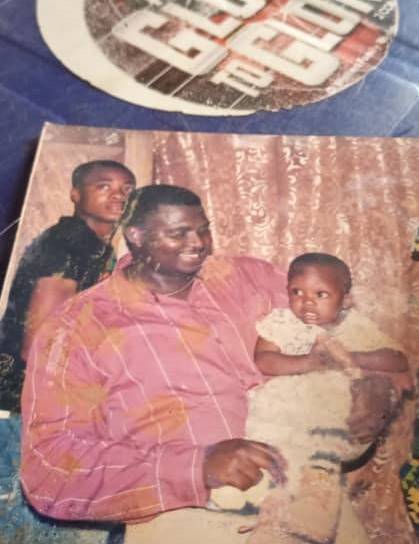 He was arrested at Megon Guest House near his house while charging his phone.

According to elder sister of the victim, Mercy Obazee, her brother was arrested by SARS personnel on March 6, 2020 and was not allowed to make calls while others also arrested including owner of the hotel were released.

She alleged that her brother was tortured by the police, leading to his death.

Obazee appealed to the Talakawa's Parliament to help demand justice for the unlawful arrest and killing of her brother by SARS personnel.

Reacting to the matter, one of the leaders of the Talakawa's Parliament said, "On behalf of Lady Mercy Obazee, we want to appeal to the Commissioner of Police, Edo State Command, to order an investigation to ascertain the cause of death of an Edo youth, who died in SARS custody and was deposited in the mortuary without the consent of his people.

"We are tired of losing our youth unjustly. We say no to injustice."