A popular politician and Lagos socialite, Honorable Olanrewaju Oba has passed away after a brief illness. 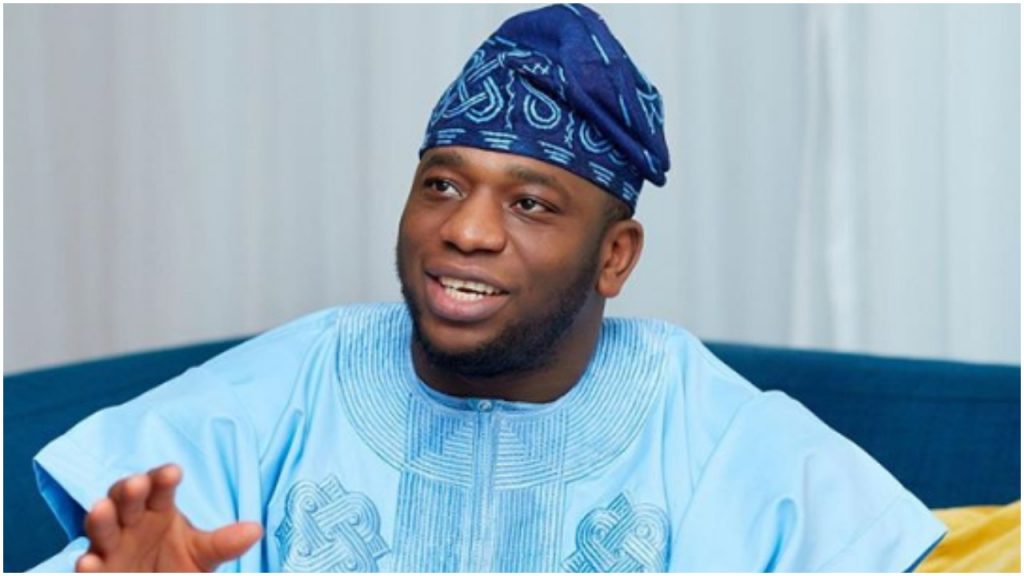 Honorable Olanrewaju Oba aka Larry Gaga
Lagos socialite and politician, Honorable Olanrewaju Oba popularly known as Larry Gaga is dead.
He died after a brief illness on Sunday.
Former Senate President, Dr. Abubakar Bukola Saraki mourned the sudden death of Hon. Olanrewaju Abdulmajeed Oba in statement on Sunday.
He said he received the news of Oba’s death with a great deal of sadness and commiserated with his family.
According to him, “Larry was a man of exceptional character who stood out as an ambassador for the younger generation and embodied the argument for greater inclusion of young people in governance and leadership.”
He said the late Larry would be greatly be missed.
Saraki also prayed Allah to forgive the sins of the deceased and grant him Aljannah Firdaus.
He also asked Allah to strengthen his family and loved ones at this very difficult time.
Larry who is the founder of Olanrewaju Oba Foundation died in his Lagos residence. He has since been buried according to Islamic rites.
Larry, as he was fondly called, was the PDP candidate for the Kwara State House of Assembly election for Ilorin North West State Constituency in the 2019 general elections but lost to the APC candidate during the poll.
Top Stories