Shock As Man Brutally Murders The Mother Of His Two Kids


A man has been apprehended by the police for allegedly killing the mother of his two children. 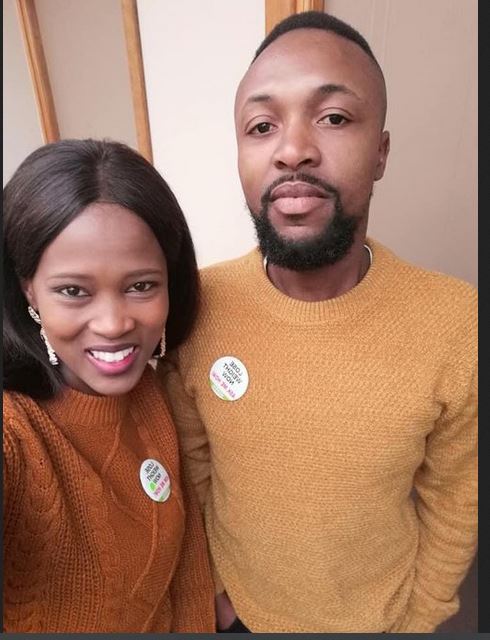 Shock As Man Brutally Murders The Mother Of His Two Kids

The woman you see above in those pictures is DEAD. Yes she is dead! She didn’t die of a natural curse, nor by accident, but was brutally murdered by her partner, the father of her two kids.

Though details of the brutal murder hasn’t been made available, her friends and other women pained by her sudden death have taking to social media to demand justice for her brutal murder.

Some of them have been sharing her last tik tok video, and in it, you could see how happy and full of life that she was.

Her murderer who has been declared wanted has finally turned himself in to the police.

Women in her country went out at night lightening candles and demanding justice for NALEDI! 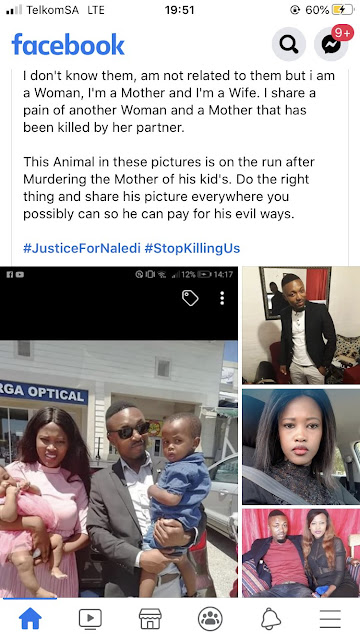 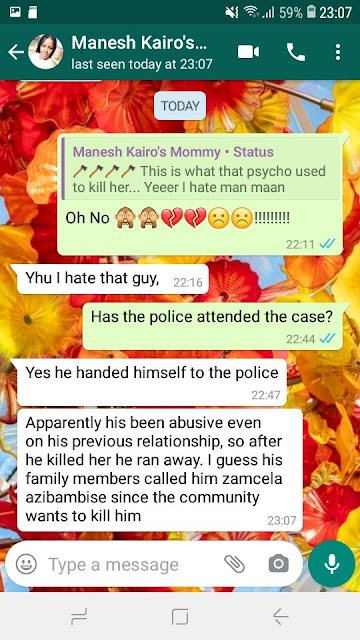 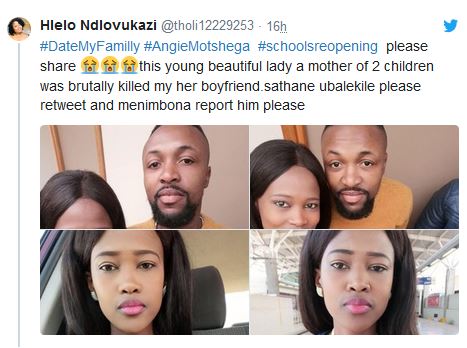