A former BBnaija housemate, Ella has been described as deceitful and bipolar by ex-housemates. 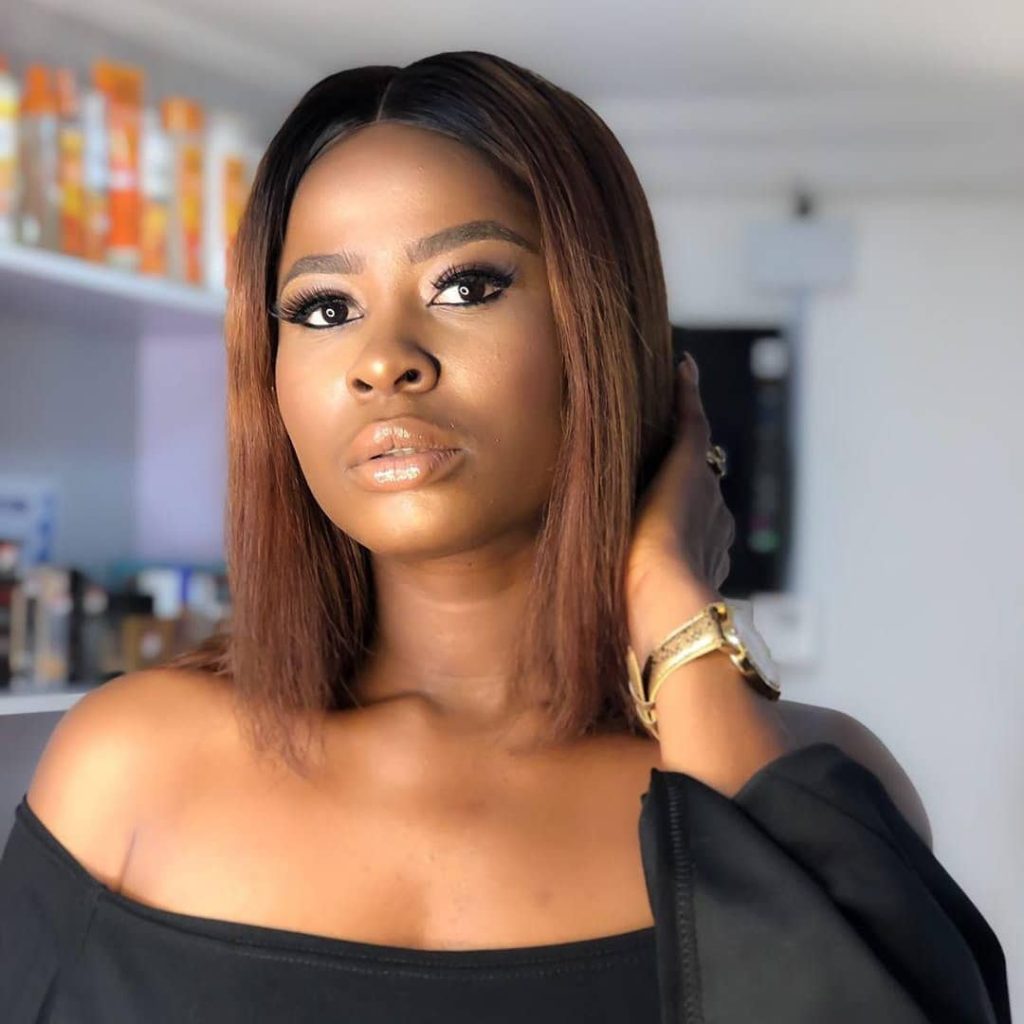 Ella
There was serious heat at the Big Brother Naija ‘Pepper Dem’ reunion show which aired yesterday as former housemates attacked Ella.
Former housemate, Ella Nnabuchi was the scapegoat last night as her fellow ex-housemates called her out for using her mum’s illness to make them look bad. Recall that in November 2019, Ella publicly asked for help online for her mum’s ill health, which she didn’t share details about.
However, the other housemates revealed that Ella got money from some of them and still went public and begged for money, making them all look bad, as people kept asking why she was begging when the housemates could help.
Venita Akpofure in particular, was very angry that she called Ella out, saying she suspects strongly that she is very deceitful. 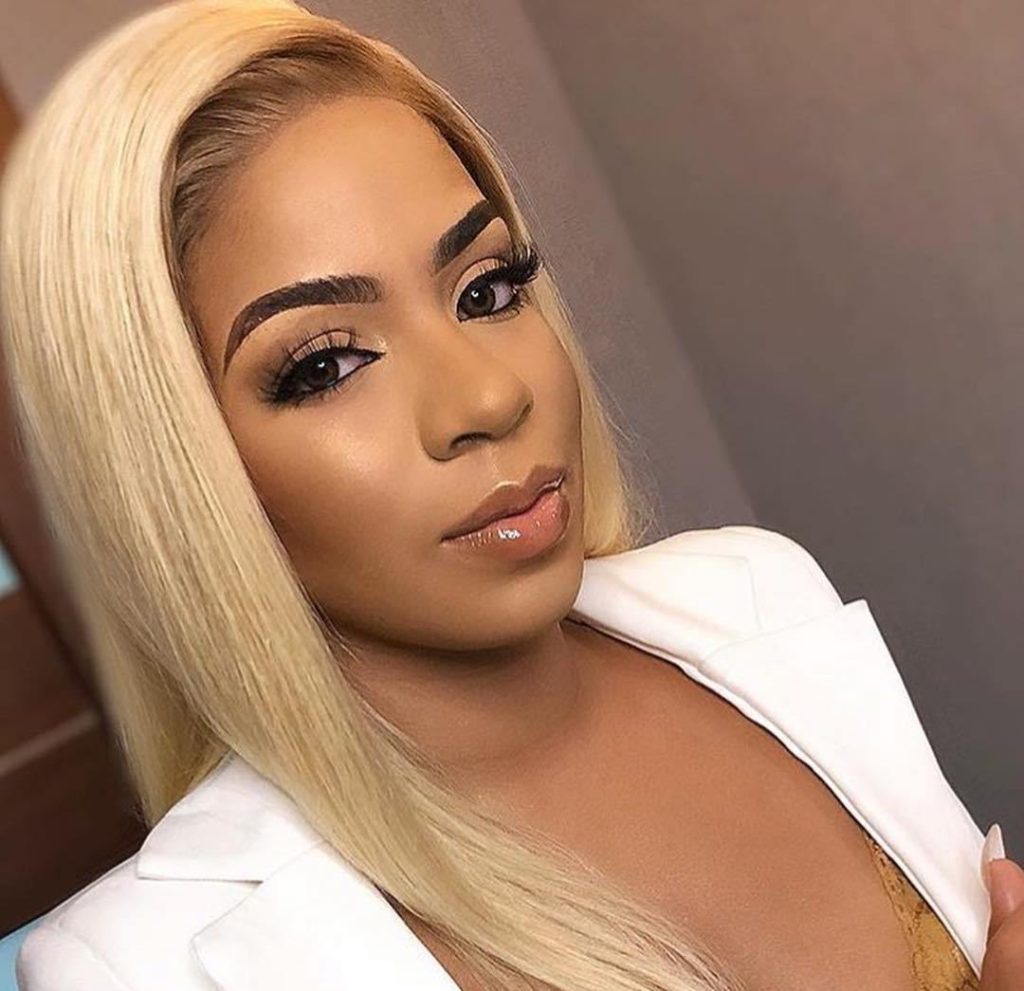 Venita
“Ella pulled what I will call a publicity stunt, she made every single one of us look bad. I strongly suspect that she is very deceitful, and bipolar possibly” Venita said.
"I didn't meet Ella in the house.
But after the publicity stunt she played outside the house, making us look bad, I suspect she's very deceitful, bipolar possibly and has 5 personalities"
-Venita
😩😩😩🌶️🌶️🌶️#BBNaijaReunion
— DStv Nigeria (@DStvNg) June 8, 2020
Watch the clips below:

"...I suspect strongly that she is very deceitful" #Venita calls #Ella out part 2 #BBNaija