A girl who killed the man who allegedly tried to r*pe her has been set free by the court. 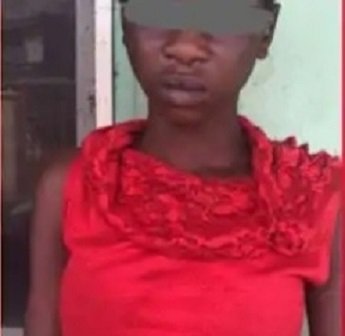 A Yaba Magistrates’ Court in Lagos has freed a 15-year-old girl (name withheld) charged with murdering a 51-year-old man Babatunde Ishola who allegedly tried to rape her, The Nation reports.