Whatever the level of attraction a woman feels for a man, the same may not always be the case for her eggs. 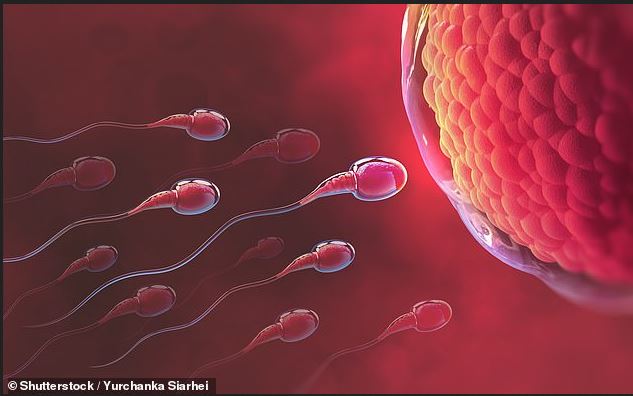 According to a new study, a woman's eggs may be selective towards sperm cells and prefer some over the others.

The study carried out by Stockholm University, in partnership with the Manchester University NHS Foundation Trust (MFT) looked into the chemicals used by a female egg to attract male sperm and results show that a woman's eggs may prefer sperm cells of some men to others.

‘Human eggs release chemicals called chemoattractants that attract sperm to unfertilized eggs. We wanted to know if eggs use these chemical signals to pick which sperm they attract,’ said John Fitzpatrick, an associate professor at Stockholm University.

The study specifically looked at follicular fluid, which surrounds the eggs and contains the chemicals that attract sperm.

The study checked if the fluids from different women attracted certain sperm more than others and the result showed it does. The research team obtained anonymous egg and sperm samples from couples undergoing IVF at St Mary’s Hospital in Manchester.

‘This shows that interactions between human eggs and sperm depend on the specific identity of the women and men involved.’

It seems that even if a woman has chosen a partner to mate with, it’s not a must her egg and his sperm will attract each other according to the study. 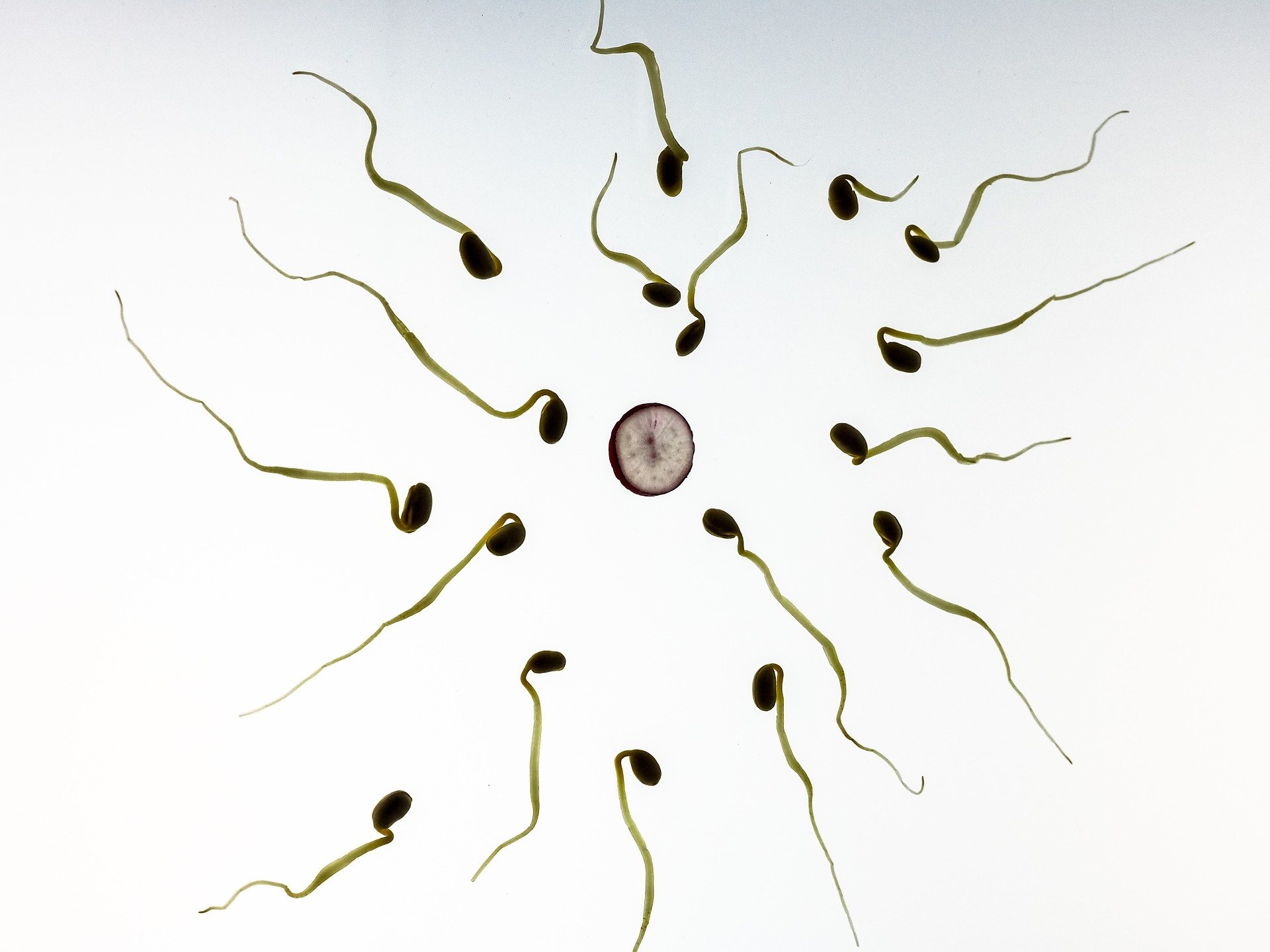 According to Professor Fitzpatrick, sperm have only one job which is to fertilise the eggs. So they won’t be choosy about which egg they fertilise.

The study suggests that eggs have evolved and now pick high quality or genetically compatible sperm.

"The idea that eggs are choosing sperm is really novel in human fertility’ said Professor Daniel Brison, the scientific director of the Department of Reproductive Medicine at Saint Mary’s.

‘Research on the way eggs and sperm interact will advance fertility treatments and may eventually help us understand some of the currently ‘unexplained’ causes of infertility in couples.’