Revealed! There Is A Community In Nigeria Where It Is A Taboo To Sell Pounded Yam


There is actually a community in a Nigerian state where it is a taboo to sell pounded yam. 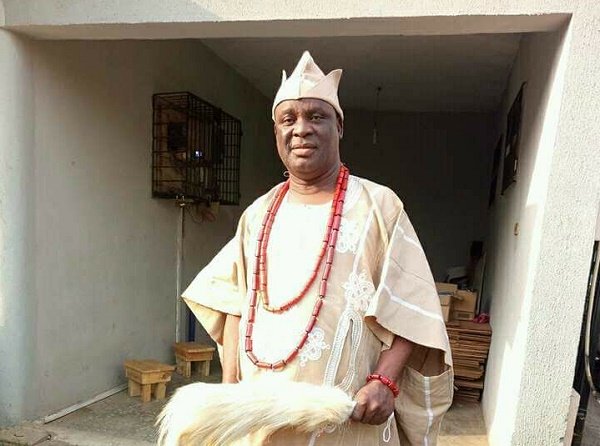 Yakubu Buari, monarch of Omupo, in Ifelodun, Kwara state, says it’s a taboo to sell pounded yam — one of Nigeria’s delicacies — in the community.

NAN reports that the traditional ruler, at a media briefing on Wednesday to mark his 10th year on the throne, said the practice has been in the community for several years.

According to him, different communities in Yoruba Kingdoms have their taboos and Omupo is no exception.

Buari said that the violators of the taboo in the past battered themselves to death with the pestles. He added that since that tragedy, the oracle had forbidden the sale of pounded yam in the community.

The monarch said that apart from getting killed with pestles, the violators of the taboo could also be hit with spiritual affliction.

Buari, however, said nothing negative would happen to those who prepare the delicacy and consume it at home either as individuals or as a group.

He said historically, Omupo kingdom used to be a place of refuge for the warriors, who enhanced their weapons by soaking them in a poisonous juice from the oro-agogo cactus.

“According to tradition, the early settlers in the town migrated from Ile-Ife, the source of Yoruba nation,” he said.