Scientists Unlock The Secret To The Perfect Cuddle


A team from Japan’s Toho University measured the calming effect on infants of hugs of different pressures, and when given by strangers compared to from parents. 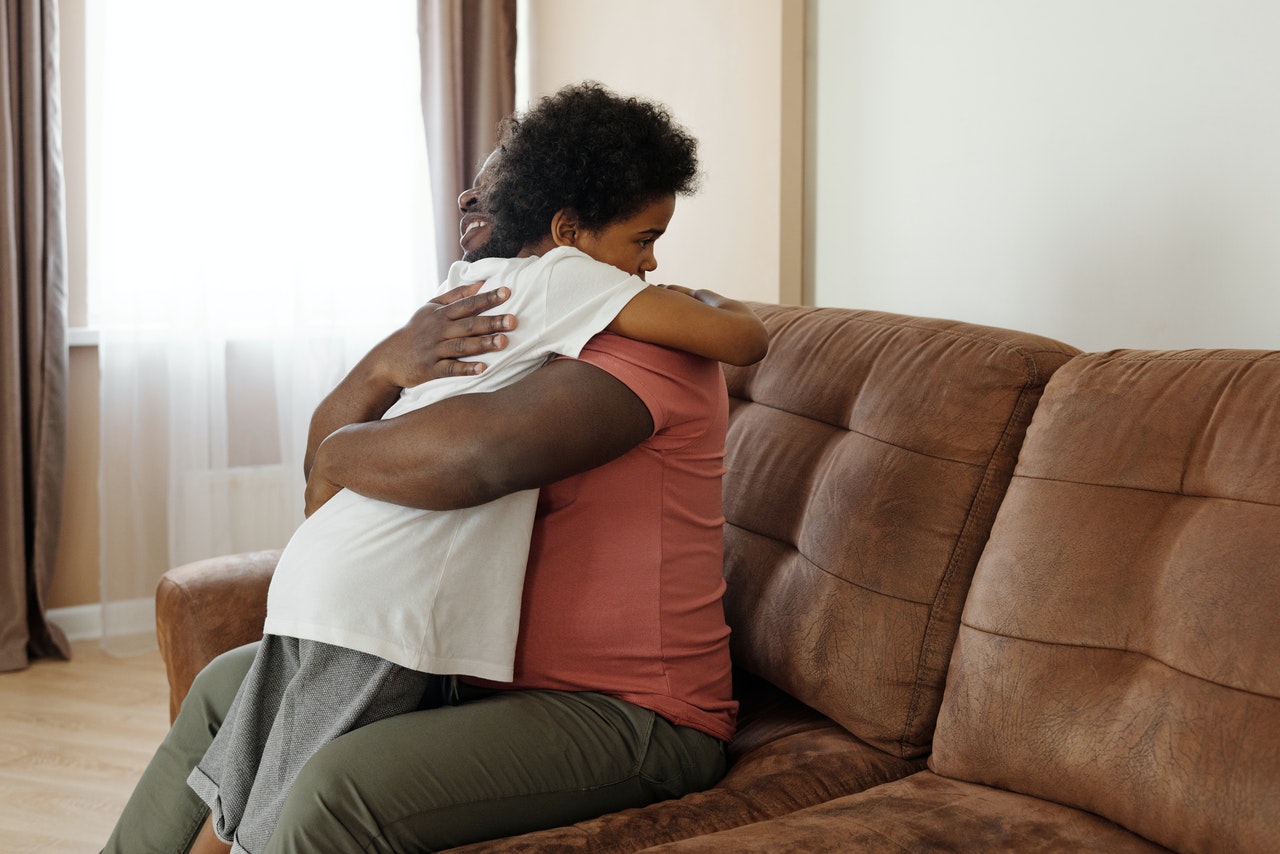 In this era of social distancing and depressing news, we could all do with a good hug. Now scientists have analysed what makes the perfect cuddle — just don’t squeeze too tight.

A team from Japan’s Toho University measured the calming effect on infants of hugs of different pressures, and when given by strangers compared to from parents.

By monitoring heart rates for the infant and using pressure sensors on the adult’s hand, the researchers assessed the baby’s reaction to just being held, a hug with medium pressure, and what they called a “tight hug.”

According to the results, published in the journal Cell, babies were soothed more by a medium-pressure hug than just being held but the calming effect decreased during a “tight” hug.

The researchers kept the length of the hug to 20 seconds as “it was almost impossible to avoid infant’s bad mood during a one-minute or longer hold or hug,” they admitted in their paper.

Unsurprisingly perhaps, for infants older than 125 days, the calming effect was greater when receiving a hug from a parent than from a female stranger.

So, the perfect hug is considered to be medium pressure from a parent, the scientists believe.

Infants are not the only ones who feel the benefits of a comforting hug, the research showed. Parents also exhibited significant signs of calmness while hugging their child.

It is known that a hormone called oxytocin, sometimes known as the “love hormone”, is released during close physical contact but the researchers said the time period of their hug experiment was too short for this to play a role.

The scientists believe their research is the first time the physiological impact of hugging infants has been measured and say their work should advance knowledge of parent-child bonding and child psychology.

There could also be an application in the early detection of autism, Hiromasa Funato, one of the researchers on the team, told AFP.

The research centres on the various sensory inputs received during a hug — this is what alters the heart rate, explained Funato.

“Children with autism spectrum disorder (ASD) have difficulties in sensory integration and social recognition,” he said.

“Therefore, our simple hug experiment might be utilised in the early screening of the autonomic function (that regulates unconscious bodily processes), sensory integration, and development of social recognition in infants with high familial risk for ASD,” concluded the scientist.