Presidential spokesperson, Garba Shehu has accused some traditional rulers in President Buhari's home state Katsina, of aiding bandits in attacks against their people. 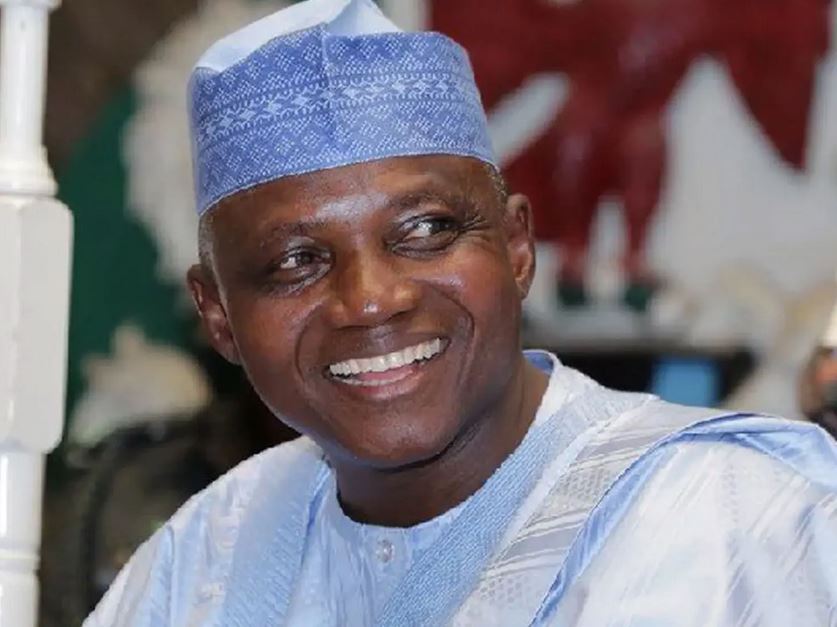 Presidential spokesperson, Garba Shehu has claimed that some some traditional rulers in Katsina state are aiding bandits in recent attacks.

Garba Shehu made the allegation while appearing on Channels Television’s “Sunrise Daily” on Monday June 15.

He accused the traditional rulers of helping bandits to escape when security agencies are planning counter-attacks. He said;

“It is not that we are making direct accusations on anyone but it is also true that even in the president’s native state of Katsina, some traditional rulers have been found complicit in collaboration with the bandits to harm their own people.

“In neighbouring Zamfara, emirs and district heads, quite a number of them have been swept out of office. The thing is there are beneficiaries of whatever rotten system you have.

“At some point, the Nigerian Air Force had to put a number of aircraft in Katsina, they are still there. In the early part of that operation attacking Zamfara which then was the epicentre.

“They realised that once aircraft took off from Katsina airport, before it got to Zamfara for operation, telephone calls would have been made and targets would have disappeared. In the end we were forced to be flying from distant places like Kaduna and Kano in order to undertake operations in Zamfara.

“All of us as citizens have a duty to the nation to provide information to our armed forces.”