The mugshot of the suspected killer of Nigerian race activist, Oluwatoyin Salau has been released. 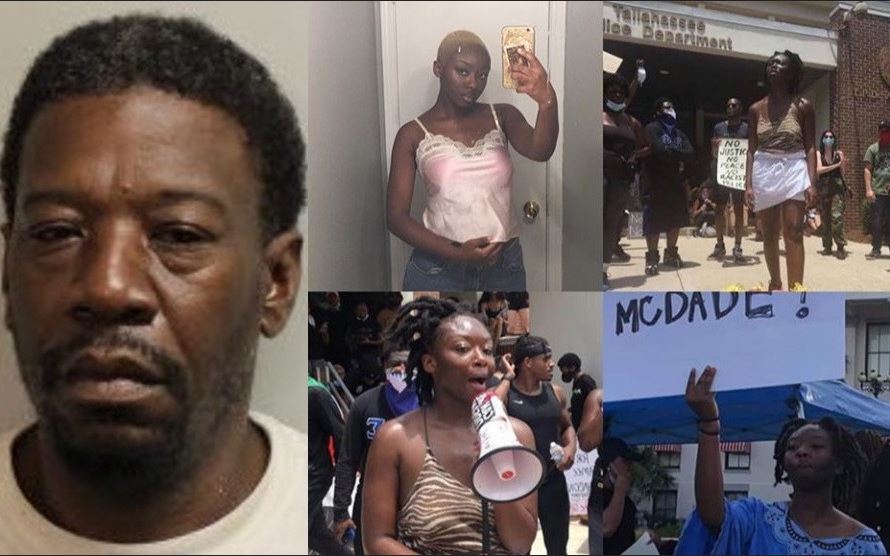 The Tallahassee Police Department has released the mugshot of Oluwatoyin Salau’s suspected killer after he was arrested on Sunday in connection to the killing of the Black Lives Matter activist.

According to arrest records in Orange County, Florida, 49-year-old Aaron Glee Jr., was arrested in Orlando on June 14 on an out-of-county warrant from Leon County on charges of homicide-felony murder. 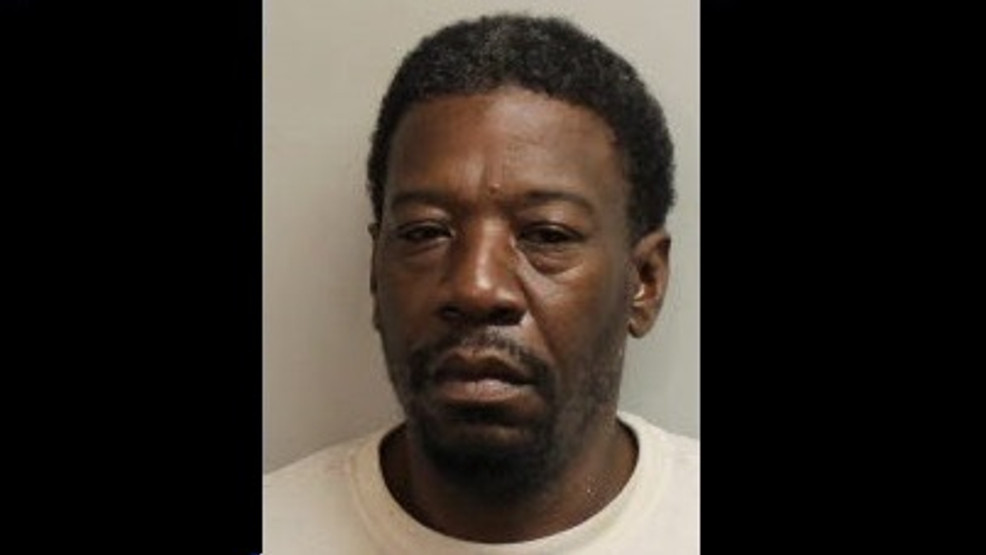 Police said at approximately 9:15 pm Saturday night, TPD investigators arrived in 2100 block of Monday Road to follow up investigation on a missing person case. During the course of the investigation, two deceased people were located in the area.

The TPD identified 19-year-old Oluwatoyin “Toyin” Salau and  Victoria Sims, 75, a AARP volunteer as victims of a double-homicide. Both women were reported missing before being found dead in the area. 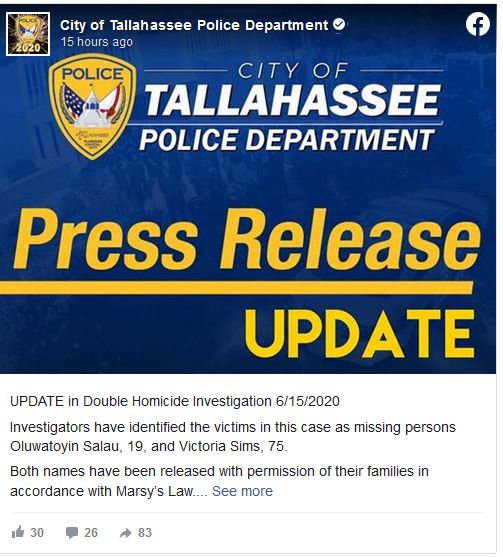 Before Toyin went missing, she tweeted about being sexually assaulted by a black man who offered her a ride when she was stranded after the Black Lives Matter protest.

Toyin, a Nigerian race activist, took part in a Black Lives Matter demonstration in the Tallahassee area on June 6. She was last seen in a CCTV footage on June 10 at about 7:03 pm at Monroe Street, Tallahassee, Florida.