A driver has been saved from the clutches of death by police officers stationed at 3rd mainland bridge. 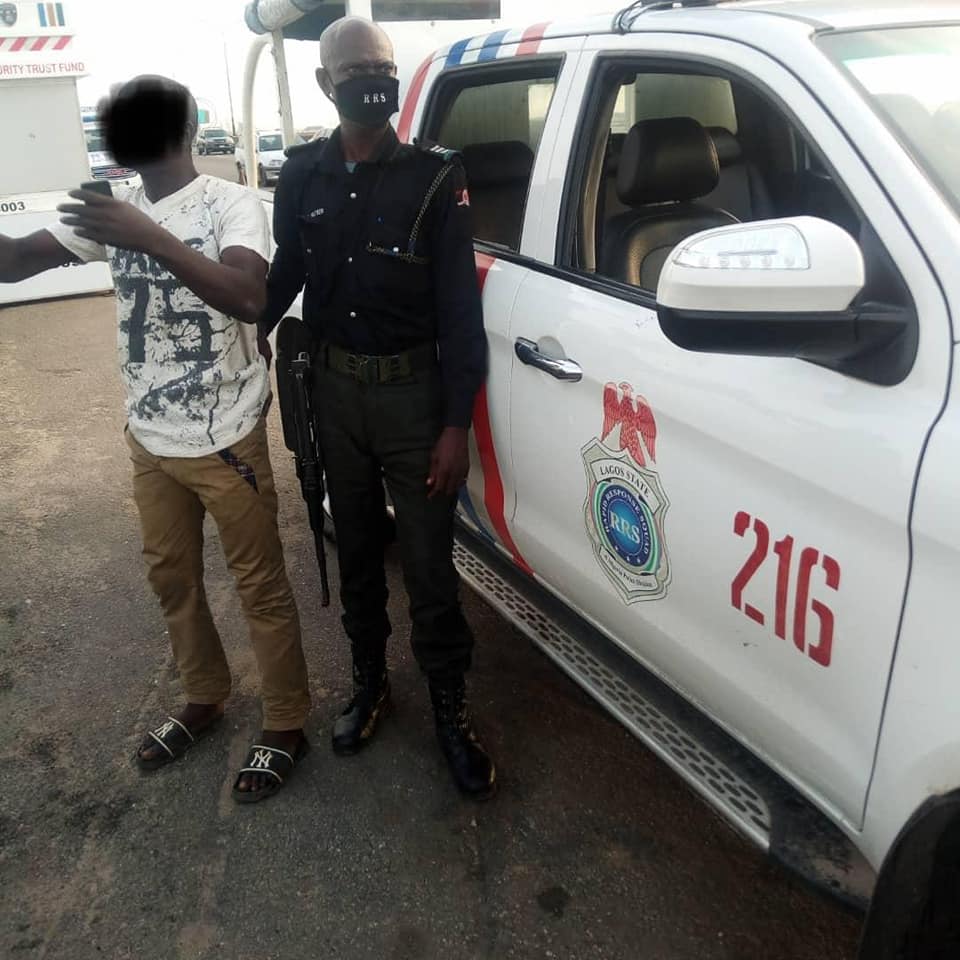 Driver rescued from committing suicide
Officers of the Rapid Response Unit of the Nigerian police have rescued a driver from committing suicide.
The driver had wanted to jump into the Lagos Lagoon when he was spotted and saved.
Read police statement below:
Save for our vigilant officers stationed on Third Mainland Bridge, Lagos, this young man would have jumped into the Lagoon yesterday evening.
Despite his repeated expression of frustration with life and refusal to listen to the advice of the officers talking him out of suicide, he was still hell - bent on leaping into the Lagoon. 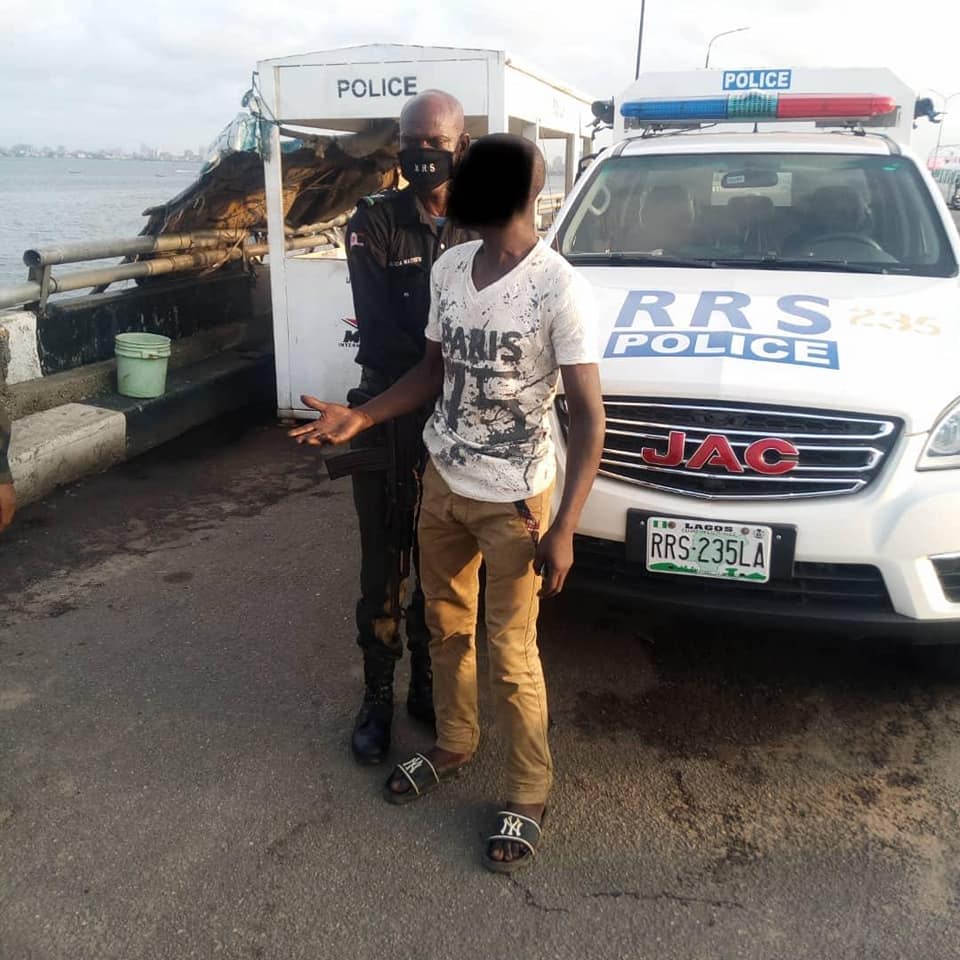 He was driven to Iyana Oworo Police Station and handed over to the division for further necessary action.
He is said to be a driver and that he left home his residence in Alagbado yesterday morning to Abeokuta from where he returned to Lagos.
He was said to have alighted from a Lagos Island bound bus at Adekunle where our officers started monitoring his activities.
See post below:
Top Stories