The Peoples Democratic Party (PDP) has postponed its primary election for the Edo governorship poll from Friday to Tuesday. 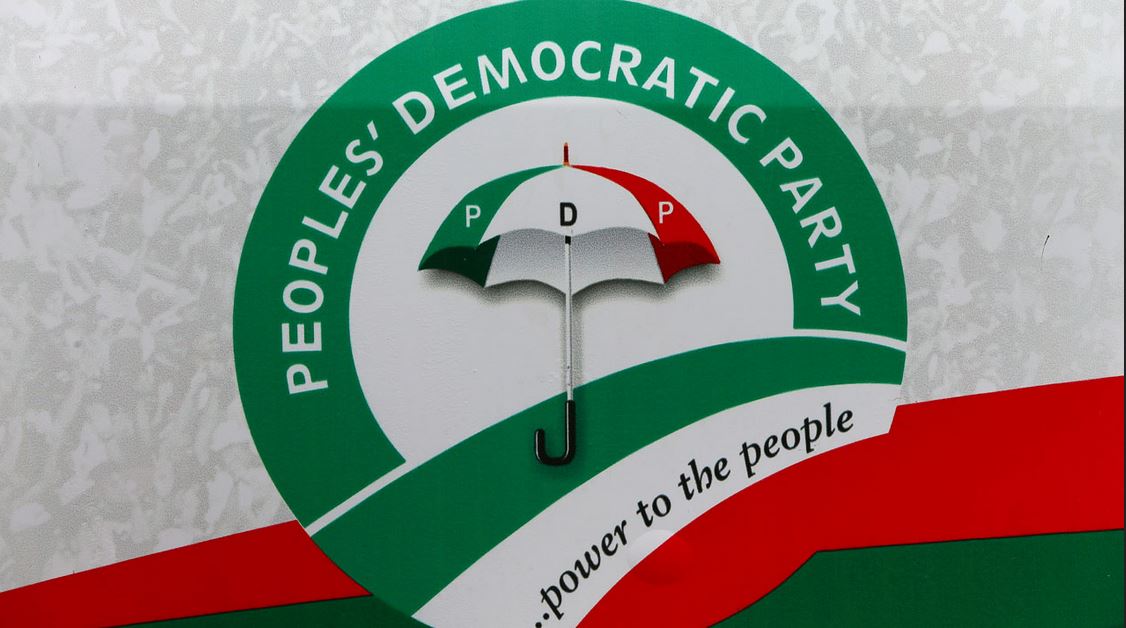 The Peoples Democratic Party has postponed its primary election in Edo State.

The primary election, which was earlier slated for June 19 and 20, has been postponed until June 23.

The National Publicity Secretary of the PDP, Kola Ologbondiyan, told The PUNCH, “We have postponed our primary in Edo, till June the 23rd.”

It was reported that Obaseki, on Wednesday, met with the Chairman of the Peoples Democratic Party Governors’ Forum, Aminu Tambuwal and the PDP National Chairman, Uche Secondus.

Our correspondent gathered that the meeting was held at the Abuja residence of the Rivers State Governor, Nyesome Wike, in Asokoro.

It was gathered that the two PDP leaders and some others in attendance gave the Edo State governor assurances of their support.

A source privy to the meeting said, “The meeting held after a virtual meeting with PDP governors in their various locations. That is the much I can say.”

It was gathered that the issues discussed included the fate of Obaseki’s deputy and others who would join the PDP with him.

The meeting came barely one week to the Edo State PDP Primary scheduled for June 23 June 24.