The 40-year-old supported his family by operating a ration shop but his mental health was affected by his financial burdens and he sunk into depression. 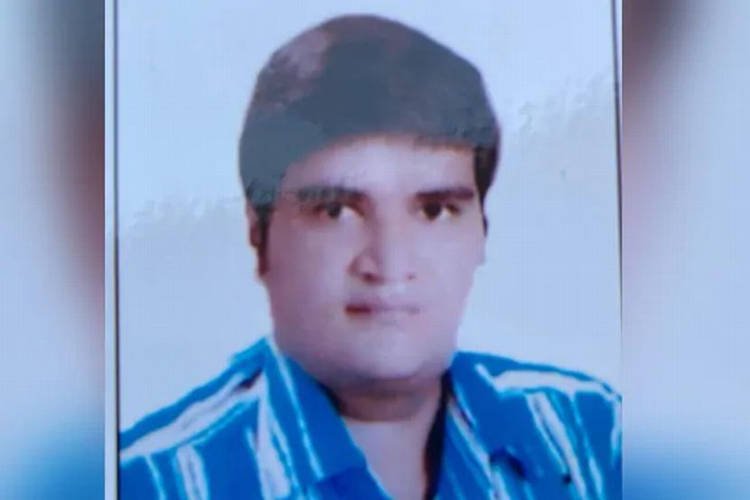 An investigation is currently ongoing in regard to the death of a businessman from Dehli who hired assassins to kill him after he was too scared to take his own life.

The man identified as Gaurav Bansal is reported to have had his business affected by the COVID-19 lockdown and he hired four hitmen to kill him so his family could receive a considerable insurance policy.

The 40-year-old supported his family by operating a ration shop but his mental health was affected by his financial burdens and he sunk into depression.

He is reported to have taken a personal loan of RS 6 lakh ($7,900) and planned to have himself murdered.

His body was found hanging from a tree near outer Delhi’s Najafgarh area. on June 10 but suicide was ruled out as his hands were tied.

A murder investigation was launched and according to the deputy commissioner, one of the suspects was tracked down.

A Koan, one of the four individuals hired by Gaurav to kill him, a juvenile, was tracked down using the businessman’s call records and social media activity.

He admitted to carrying out the murder along with three other accomplices identified as Suraj, an 18-year-old student, Manoj (21), a vegetable vendor and Sumit (26), a tailor.

Upon interrogation, the suspect opened up and revealed that Gaurav had convinced them that they would be doing him a favor because he wanted to die and his family would thus receive some much-needed insurance money.

The initial plan was to shoot him dead but an arms dealer refused to sell a pistol to the juvenile.

Gaurav himself allegedly brought them a rope and suggested that they hang him. He paid them Rs 90,000 ($1,200), which the four split among themselves.

On the day he was murdered, Gaurav met with his killers at Mohan Garden and chose the spot where he was going to be hanged.

He asked for his hands to be tied and his identification card kept in his pocket to ensure his body was easily identifiable. He also diverted his phone calls to his brother-in-law’s number.

“Bansal had hired the minor boy for getting himself killed. The boy roped in his friend, Manoj Kumar Yadav, who in turn roped in Suraj and Sumit Kumar to execute the job. Bansal had paid money to the apprehended persons for getting himself murdered. They have revealed that Bansal had told them that his family will get the insurance money if they killed him,”

A Koan told ANI news agency, adding that the victim had met the juvenile on social media.

Meanwhile, Gaurav’s family is still having a hard time coming to grips with the result of the police investigation.

“The police have not told us anything about this. It is difficult for us to believe that my brother-in-law got himself killed by a juvenile he had met on social media,” Gaurav’s brother-in-law said. “Two days ago, the police had told us that they had caught four suspects but did not tell us about this planned murder story. We will contact the concerned police officers regarding this murder theory.”