It was learnt that the teenager was unconscious and had difficulty in breathing before she died on Thursday. 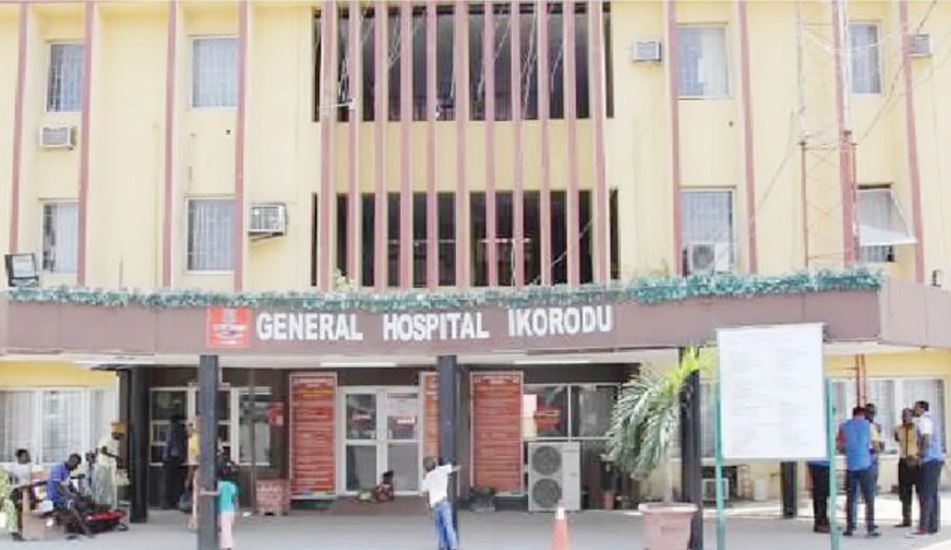 According to a The Punch report, a 15-year-old pregnant woman on admission at the Ikorodu General Hospital, Lagos, has died from health complications similar to coronavirus symptoms.

It was learnt that the teenager was unconscious and had difficulty in breathing before she died on Thursday.

A health worker at the hospital told Saturday PUNCH that the National Centre for Disease Control was contacted on Tuesday to carry out test on the late girl and another sick nursing mother admitted at the facility but yet to come as of Thursday.

The worker, who spoke to Saturday PUNCH on condition of anonymity, said, “We have two suspected COVID-19 cases at the hospital. The NCDC was called on Tuesday but its officials have not come to test the patients. One of them was a 15-year-old pregnant girl who died yesterday (Thursday). She was unconscious, very hot and could not breathe well.

“The other woman was just delivered of a baby. She has fever and looks very weak. She is also coughing.”

Another source at the hospital, who confirmed the two cases, lamented slow response by the NCDC.

The source stated, “The girl was admitted at Maternal and Child Care Centre. It was during the screening that it was discovered she was pregnant. Three days after the NCDC was contacted, they have not come as of Friday morning. The girl died on Thursday.

“Another nursing mother is also showing COVID-19 symptoms and we are expecting the NCDC to come and test her. Testing is a problem now. NCDC officials don’t come on time when they are invited.”

The official added, “We are also not getting enough quality PPEs. Everybody is resorting to self-help now. I had to buy a face shield to protect myself at work.”

The Managing Director of the hospital, Dr Taiwo Hassan, who confirmed the death of the pregnant girl, said she was referred from a private hospital, where he spent about four days before she was brought in unconscious on Tuesday.

He said, “She was having high fever, passing watery stool and had severe body aches. COVID-19 is one of the suspected causes. We took her in and did all we were supposed to do to manage her. We called representatives of the NCDC and they promised to come on Wednesday to take the samples.

“Unfortunately, they could not come. She died yesterday (Thursday) without (NCDC) taking the sample. Autopsy has not been done so we cannot say this is what killed her. The autopsy will show the cause of death. As for the nursing mother case, I don’t think it is with us.’’

Hassan stated that there was no issue about shortage of PPEs, noting that the “PPEs are readily available at the hospital.’’

The NCDC Head of Prevention Programmes and Knowledge Management Department, Dr Chinwe Ochu, stated that it was not the responsibility of the agency to provide individual patient care.

He said, “In line with our mandate as the national public health institute, the Nigeria Centre for Disease Control focuses on population health and does not provide individual patient care. In response to the COVID-19 outbreak, NCDC works closely with states who lead the response to COVID-19 at sub-national levels which includes clinical management of cases.

“When suspected cases of COVID-19 are reported to us, we inform the state public health teams who then make necessary arrangements for sample collection and onward isolation if confirmed positive.”