New Study Reveals The Kind Of People Who Are Most Likely To Die From Cancer - Are You Among Them?


A new study has emerged, revealing the kind of people who are most likely to do die from cancer. 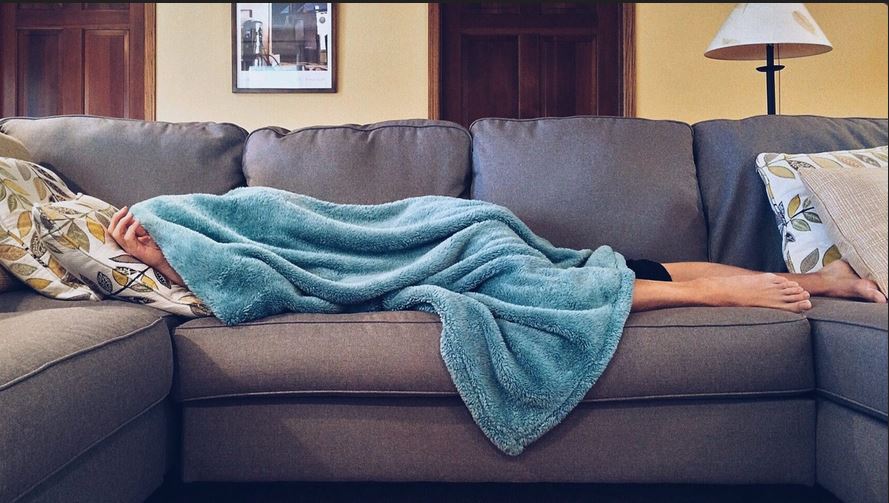 Prolonged periods of inactivity or sitting too much can put you at greater risk of dying from cancer, a new study finds.

According to the study published Thursday in JAMA Oncology, an inclusive examination on the lifestyles of 8,000 adults by researchers at the University of Texas has revealed that those who lead the most sedentary lives have an 82% higher risk of death by cancer.

“This is the first study that definitively shows a strong association between not moving and cancer death,” said lead author Dr Susan Gilchrist, an associate professor of clinical cancer prevention at the MD Anderson Cancer Center at the University of Texas.

Researchers said replacing 30 minutes of sedentary time with physical activity such as cycling or walking could lower the risk of cancer death.

“Conversations with my patients always begin with why they don’t have time to exercise. I tell them to consider standing up for 5 minutes every hour at work or taking the stairs instead of the elevator. It might not sound like a lot, but this study tells us even light activity has cancer survival benefits.”

The study asked some 8,000 people to wear a tracking device, or accelerometer, during their waking hours for seven consecutive days over the time period between 2009 and 2013. After a five-year follow-up, researchers found the most sedentary people had an 82% higher risk of dying from cancer compared to the least sedentary individuals, even after adjusting for age, sex and disease status.

They found that people who replaced 30 minutes of sitting with light-intensity activity, such as walking, reduced their risk of cancer by 8%. While those who took on moderate activity, such as bike-riding, gardening or tennis, saw an even greater risk reduction by 31%.

“Our findings reinforce that it’s important to ‘sit less and move more’ and that incorporating 30 minutes of movement into your daily life can help reduce your risk of death from cancer,” Gilchrist concluded.