A serving senator of the federal republic of Nigeria has expressed sadness as lawmakers earn luxury wages while Nigerians suffer. 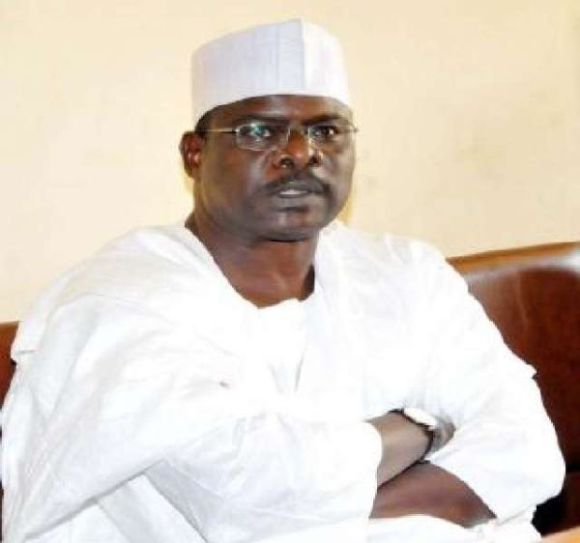 Senator Ali Ndume
A former Senate Leader, who is the Chairman, Senate Committee on Army in the 9th National Assembly, Senator Ali Ndume, has frowned at the idea that federal lawmakers and other highly placed public officers were earning luxury wages to the detriment of Nigerian masses.
Punch reported that the lawmaker said that Vice President Yemi Osinbajo and a former governor of the Central Bank of Nigeria, Muhammadu Sanusi, had vindicated his position on the high cost of running a presidential democracy, which he insisted was no longer realistic.
Ndume stated this while reacting to the views expressed by Osinbajo and Sanusi during a webinar organised by the Emmanuel Chapel, themed, ‘Economic stability beyond COVID-19’, on Friday.
Sanusi had on the occasion, pointed out that the governance structure in the country had set it up for bankruptcy, and asked the Vice President what the current regime would do differently to address the perennial problem.
In his response, Osinbajo had said, “There is no question that we are dealing with large and expensive government, but as you know, given the current constitutional structure, those who would have to vote to reduce (the size of) government, especially to become part-time legislators, are the very legislators themselves.”
Ndume said, “We have a budget of N10tn and only 30 per cent is going to the majority, whereas 70 per cent will be spent on a few minority. The system we are practising now is not fair either morally or socially.
“In the current system, workers are not being paid living wages, whereas a privileged few are earning luxury wages. The National Assembly members, including me, for instance, are paid luxury wages.
“How can we live comfortably when only a few of us are living a life of luxury while the majority are living in abject poverty? The N30,000 minimum wage is too small; it can make workers engage in corruption in order to survive.”
The senator, who represents Borno South Senatorial District, insisted that the current cost of governance was too much.
Ndume said the change from presidential democracy to parliamentary might be difficult for the current National Assembly to undertake because the present system was also in their favour.
Ndume said, “Parliamentary system is effective in the sense that the head of government is more or less one among equals of the parliamentarians."
Top Stories