The Nigerian police has been given an order by a court in Abuja to immediately release CUPP spokesperson. 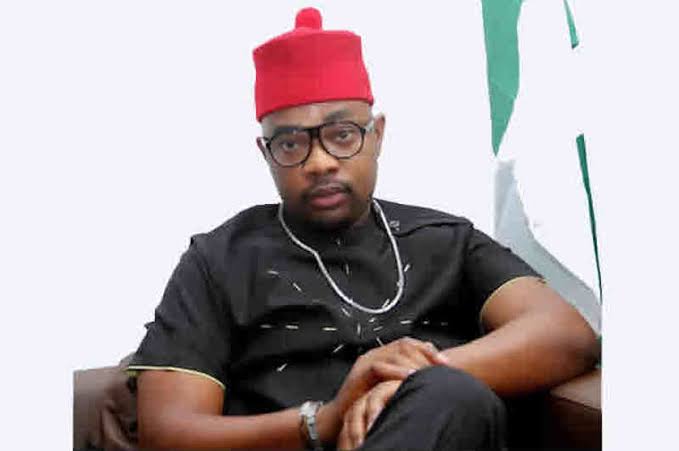 Ikenga Ugochinyere
A Federal Capital Territory High Court in Abuja has granted an unconditional release to spokesperson for the Coalition of United Political Party, Ikenga Ugochinyere being held by the police.
According to Sahara Reporters, the court also reinforced the first order by restraining the police from arresting him again.
However, despite the directive of the court, the Inspector-General of Police, Mohammed Adamu, is yet to comply with the order and release Ugochinyere. 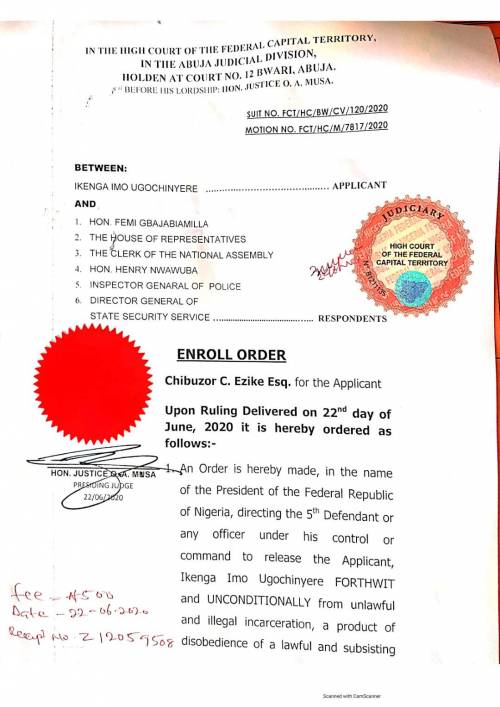