The APC National working committee has sworn in Worgu Bom, replacing Victor Giadom as deputy National chairman of the party 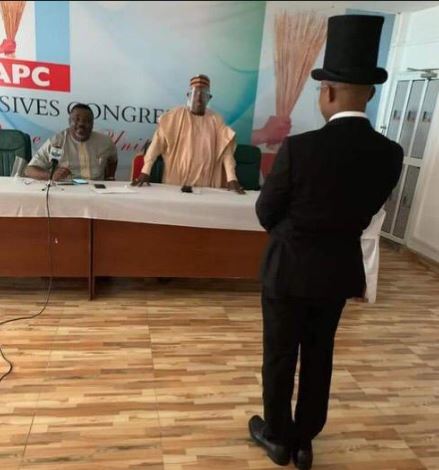 The National Working Committee of the All Progressives Congress APC on Monday morning, June 22, swore into office the former Attorney General and Commissioner for Justice in Rivers state, Mr. Worgu Boms to replace the suspended Deputy National Secretary of the party, Victor Giadom.

Recall that the party picked Worgu to replace Victor Giadom, on the grounds that the latter had resigned from his position in 2018 to be the running mate to Tonye Cole, Rivers governorship aspirant in the 2019 election.

This decision came after Giadom went against the party authorities and declared himself the acting chairman of the party following Oshiomole's suspension. 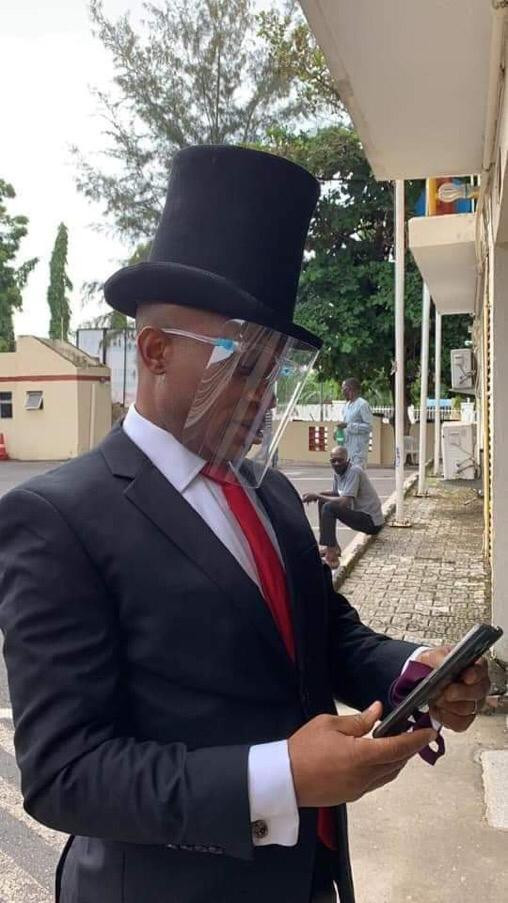 Over the weekend, APC members in Rivers state announced Giadom's suspension. Giadom is however still insisting he is the acting chairman of the APC.