Singer, Dbanj took to Instagram to shade celebrities who called him out for arresting Seyitan, the lady who accused him of rape. 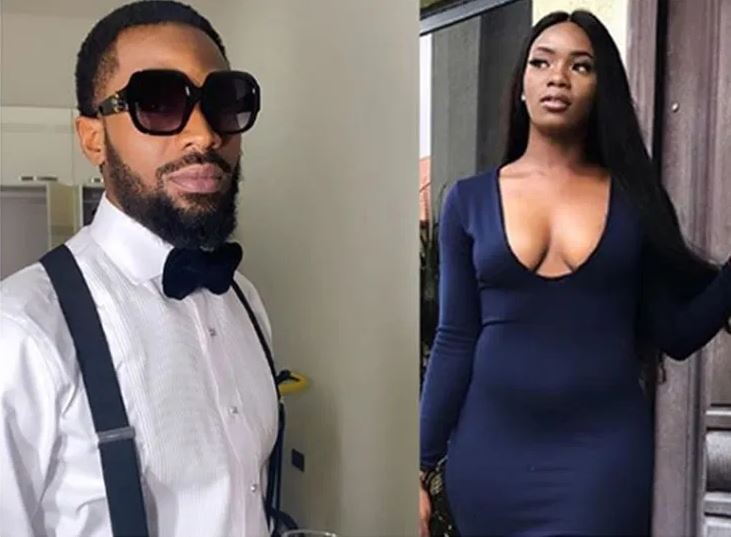 Singer, Oladapo Oyebanjo popularly known as D’banj, has once again reacted to the backlash he's been receiving on social media after a lady, Seyitan Babatayo, took to Twitter to accuse him of raping her in 2018, an allegation which the singer denied.

Reports emerged last week, claiming Dbanj ordered the police to arrest Seyitan over her allegations and this angered lots of Nigerians including celebrities, as they took to social media to call the singer out and accuse him of intimidating Seyitan. 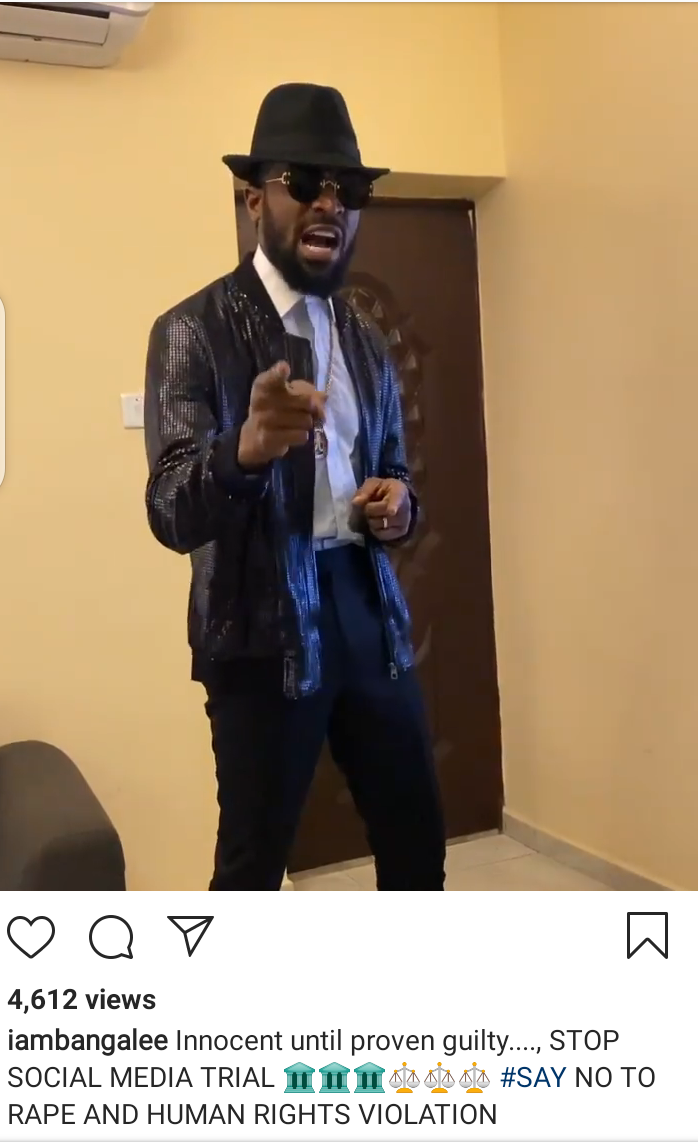 Reacting to the backlash he received following the alleged arrest of Seyitan, Dbanj shared a video on Instagram of him dancing to his hit song 'Olorun maje' which is a Yoruba phrase that means 'God forbid'.