The victim had on Friday accompanied a team of policemen to Akerele Street, where the operatives planned to raid some black spots. 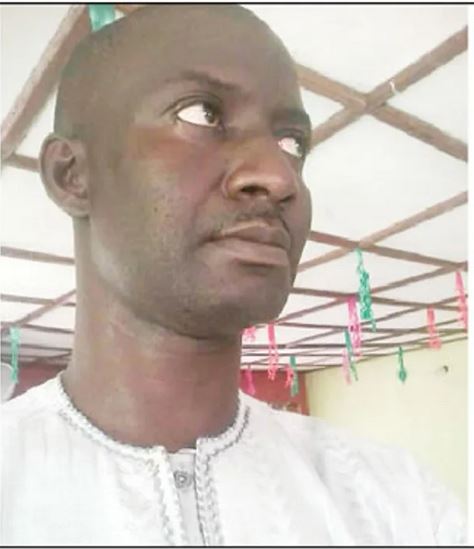 A suspected hoodlum has killed a community leader, Oluwafemi Emmanuel, in the Agege area of Lagos State.

PUNCH Metro reports that the victim had on Friday accompanied a team of policemen to Akerele Street, where the operatives planned to raid some black spots.

It was gathered that some hoodlums, who accosted the operatives around 10pm, challenged them on their presence in the area.

The 53-year-old victim was said to have attempted to calm them down and explained the police’s mission in the community.

One of the hoodlums reportedly brought out a knife and stabbed the victim.

Emmanuel was rushed to a nearby hospital, where he died.

A source, who spoke to PUNCH Metro on condition of anonymity, said policemen from the Isokoko Police Station arrested some suspects in connection with the incident.

The source stated, “The commandant of the community policing service in the area went with the police for a raid on Friday and when they got to Akerele Street, where the area boys were gathered, the guys started harassing them and wanted to start a fight with the police.

“But Mr Emmanuel tried to calm them down by explaining that they were not in the area to make trouble, but the next thing they heard was a shout that someone must die that night and that they were going to kill people.

“The next thing we knew was that one of the guys came from nowhere and stabbed Emmanuel in the chest and he started shouting that he had been stabbed. He was rushed to a nearby hospital, but the gate had been locked and as they were trying to make their way to another side of the hospital, he passed away.”

Confirming the incident, the state Police Public Relations Officer, Bala Elkana, said, “The victim was a vigilante, who worked with the police, but unfortunately, he was killed by some hoodlums.

“However, 74 suspects have been arrested in connection with the incident and they will all be charged.”