A man of God has stunned many people after climbing high tension pole in a bid to take his own life. 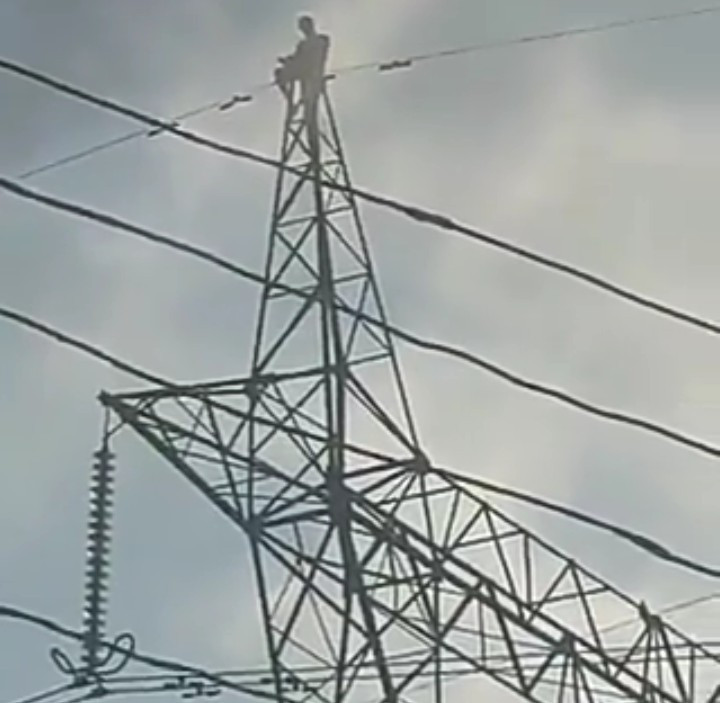 Pastor climbs high tension pole to commit suicide
A pastor has threatened to take his own life after climbing a high tension electrical cable in Aba.
But after hours of solicitation, he agreed to come down.
According to eye witness reports, the pastor climbed the mast in Uratta, Aba, Abia State and said he would jump to his death.
In the video shared online, people can be seen looking up at the man sitting on the cable and wondering how he got there. 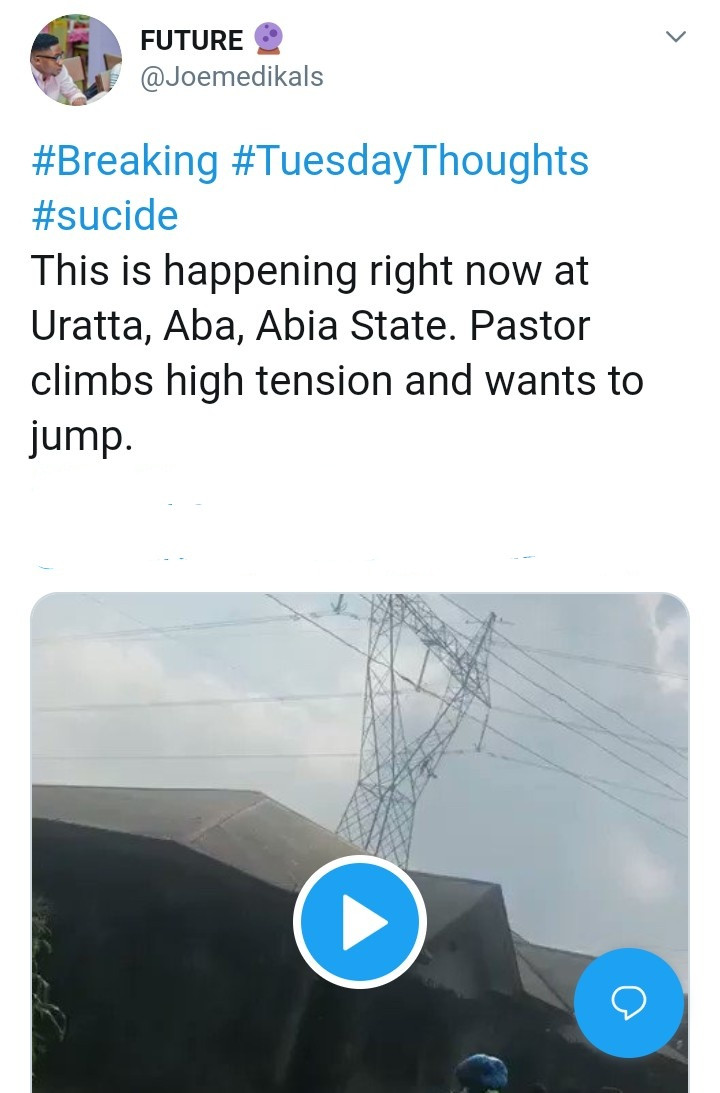 His reason for climbing the dangerous cable was not revealed and still remains a mystery.
The eye witness has now given an update. He revealed that the suicidal pastor eventually came down on his own hours after he climbed. 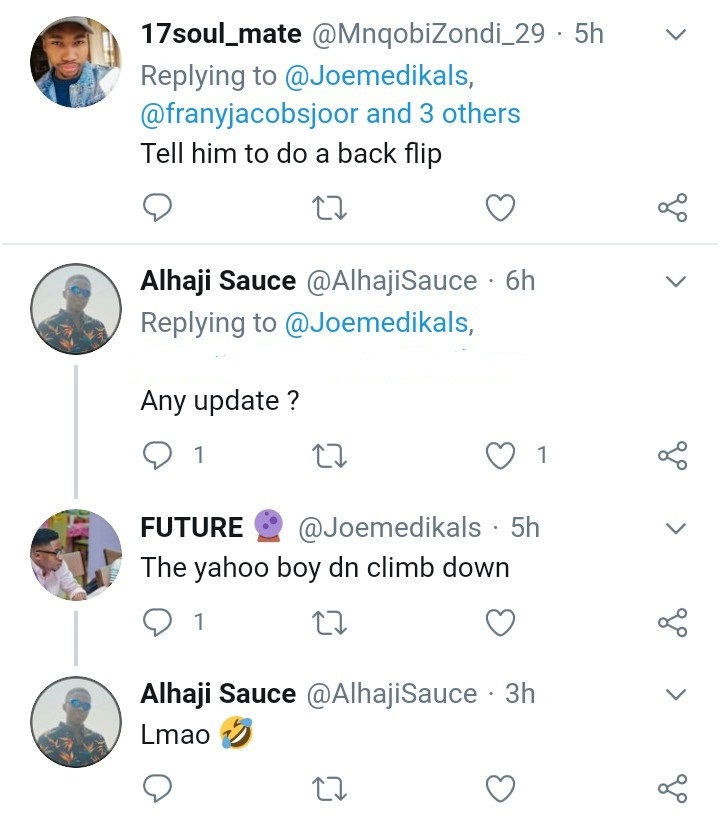