Rema has been accused of overdoing things on his first date with a lucky fan in Lagos. 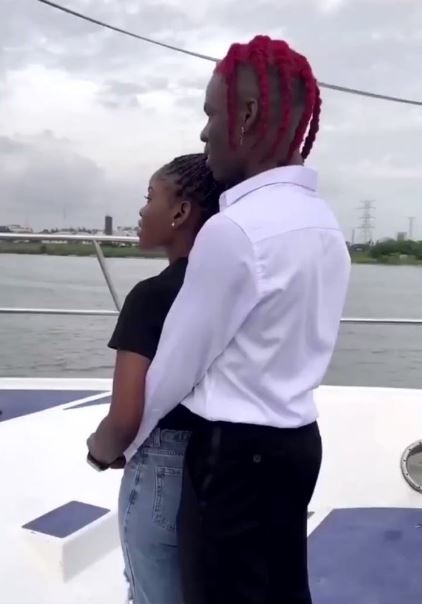 Rema and his new found love
Nigerian Singer/Rapper, Divine Ikubor popularly known as Rema has been called out by social media users for getting too cozy with a female fan he took on a date.
He also was lashed for kissing her..
Recall that Rema recently announced that he’d be taking a female fan on a date if they vibe to his new single ‘Ginger Me’ and he is very impressed with their ‘vibe’. 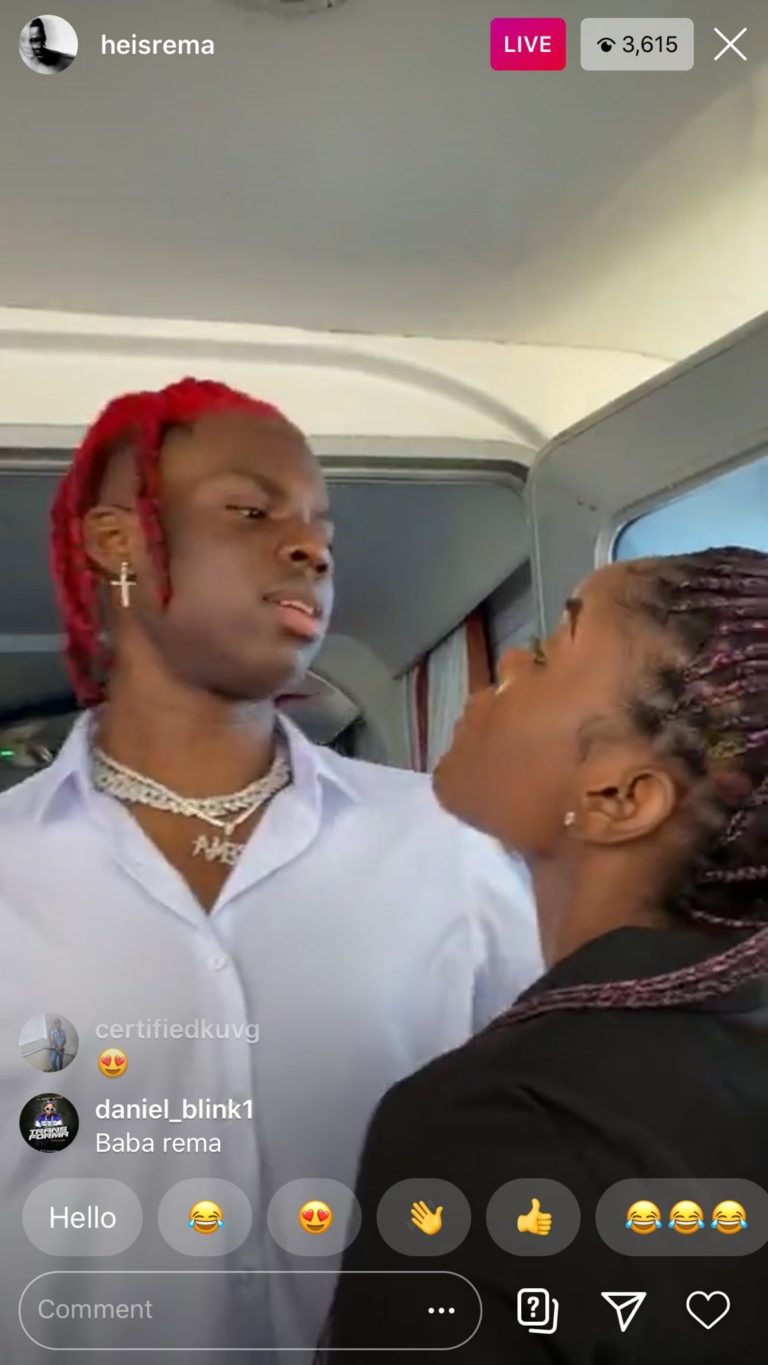 The ‘Beamer’ crooner kept his promise and yesterday, took the female fan on a date.
Fans are not also happy that on their first date, he started spraying money on her bum. Some have concluded that she is his real girlfriend as opposed to being a random fan like Rema played it out to seem. 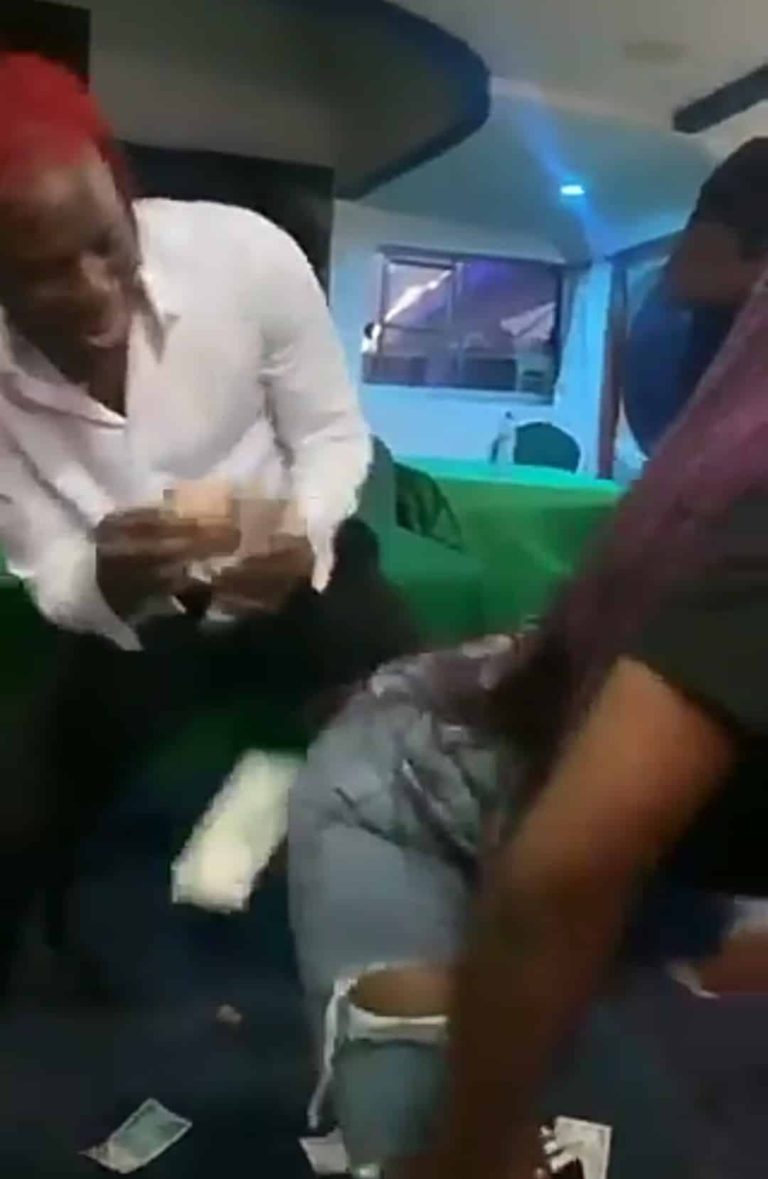 Rema took a random fan on a date and Nigerians are convinced that that they’ve known each other for a while. #yabaleftonline

For anybody doubting Nimie’s authenticity 😉📄 she won through instagram. pic.twitter.com/9tnlwE06EB

Why are y’all Twitter people pained about Rema’s date?😂 You want him to pick a random oloriburuku that will make him take “Legal steps” in future?
Baba smart abeg.👏😂

tbh if Rema wanted to take this babe on a date he could’ve done it no need to create a fake challenge https://t.co/yBV1cVvB42