Mompha has raised eyebrows after deleting all his social media posts following arrest of Hushpuppi. 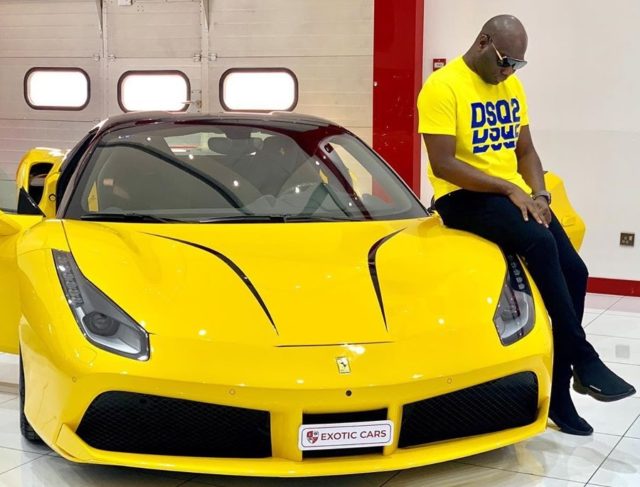 Mompha
Instagram celebrity accused of being a fraudster, Ismaila Mustapha otherwise known as Mompha, has stunned fans after deleting (archiving) all his posts on Instagram.
Just like Hushpuppi arrested for fraud by Dubai police for stealing from millions of people, Mompha also shows off wealth without showing the legal means by which he acquired the resources. His source of income is questionable.
Following reports that he might be under secret investigation by Dubai police, the self-acclaimed bureau de change agent has conspicuously deleted his Instagram posts where he shows off his extravagant lifestyle.
People are worried that he might have gotten the gist and decided to 'pipe' low.
This however isn’t the first time Mompha will delete all his posts, he did the same when he was released by the EFCC on bail of 100m Naira. 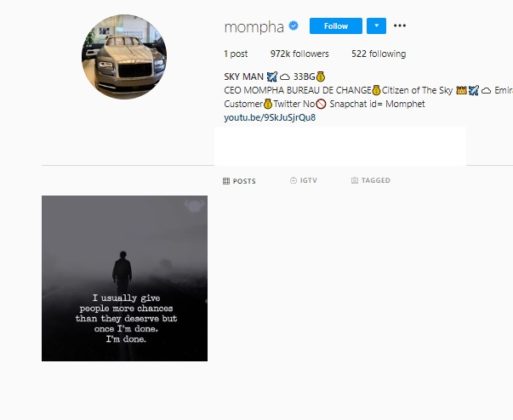