The young man, Lateef Ahmed, who allegedly hit a friend with a magic ring which led to his death during a football match has been arrested. 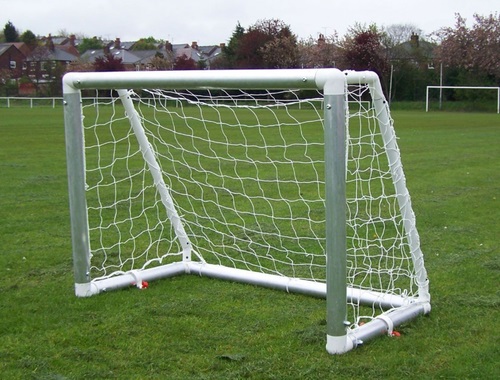 The Osun state police command has arrested one Lateef Ahmed for allegedly killing his friend by hitting him with a ''magic ring'' following a dispute that ensued during a football match at St Mary’s Grammar School football field in Iwo community of the state.

Though what led to the fight between the deceased identified as Shuaib Isola and Ahmed is still unclear, it was gathered that he collapsed after being hit with the magic ring.

Isola was confirmed dead at the General Hospital in Iwo where he was rushed to as all attempts to revive him proved abortive. It was further learnt that his parents declined autopsy test as they insisted on taking the body for burial.

Vanguard reported that the state Police Public Relations Officer, Yemisi Opalola confirmed the incident and also disclosed that the parents of the deceased did not allow an autopsy to be carried out on the body before it was evacuated to the family house. She added that the command would investigate the matter and bring the suspect to justice.