Busted!! Serial Rapist Who Allegedly Lures Women Into Hotels And Makes A Video Of Their Sexual Act Apprehended In Delta


The project, which is the award-winning singer’s 4th studio album, has been teased and talked about for nearly two year, while Wizkid had made the release date a top secret. 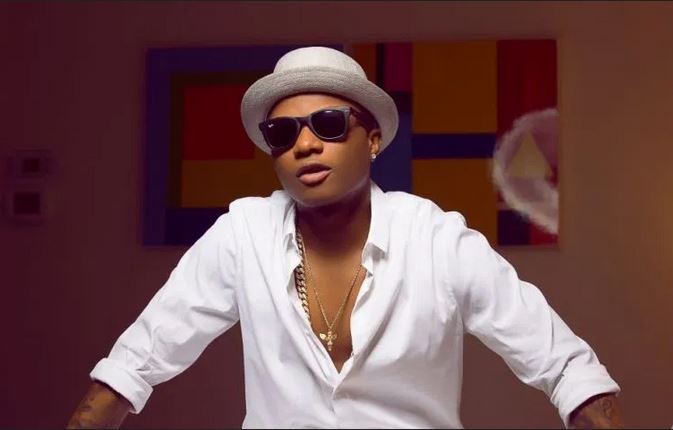 Ayodeji Balogun, Nigerian Afropop singer better known as Wizkid, has finally revealed that ‘Made In Lagos’, his much-awaited album, would be released on July 16.

The project, which is the award-winning singer’s 4th studio album, has been teased and talked about for nearly two year, while Wizkid had made the release date a top secret.

But in a series of posts on his Instagram story on Tuesday, the ‘Fever’ crooner hinted that the long awaited album will be dropped this month.

He also appreciated several Nigerian and international artistes who worked together with him on the project, including Burna Boy, Damian Marley, Ella Mia, Skepta and H.E.R.

The announcement finally settles the dusts and speculations surrounding the album’s release date.

Wizkid had in August 2018 announced that the project would be put out later in the year — on October 1 — but the plan did not materialise.

He had also resumed work on the project — which he described “the best he ever made” — in 2019.

‘Made In Lagos’ is coming after the success recorded by the singer’s earlier albums — ‘Superstar’, ‘Ayo’, and ‘Sounds from the Other Side.’

Many lovers of his music have since taken to social media platforms to express their excitement ahead of the project’s release date following his announcement.

Air Peace Sacks Over 70 Pilots Due To Coronavirus Pandemic