Airports In Nigeria To Re-open When Its Safe – NCAA


The Federal govt has said that the resumption of domestic flights will be approved when it is safe to be open. 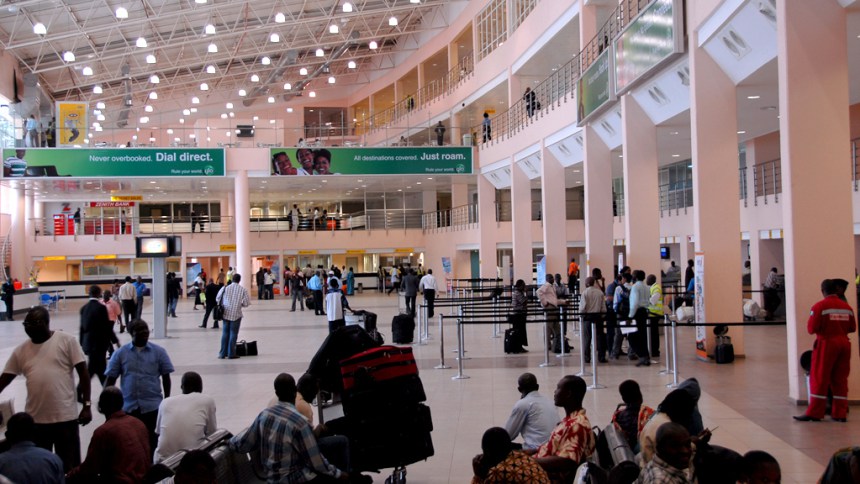 Airports In Nigeria To Re-open When Safe – NCAA

The approval by the Federal Government for the resumption of domestic flights will only be given when it is safe to open the airports and airspace to commercial operations, the Nigerian Civil Aviation Authority said on Tuesday.

Also, the NCAA declared that private jets were not allowed to operate charter flight services. Some private jet owners had been found to be violating this order.

The General Manager, Public Relations Department, NCAA, Sam Adurogboye, told our correspondent that although the Federal Government through the Presidential Task Force on COVID-19 had given approval to resume domestic flights, the airspace would only be opened when it is safe.