There is panic in Ondo state after six House of Assembly members in the state tested positive for coronavirus. 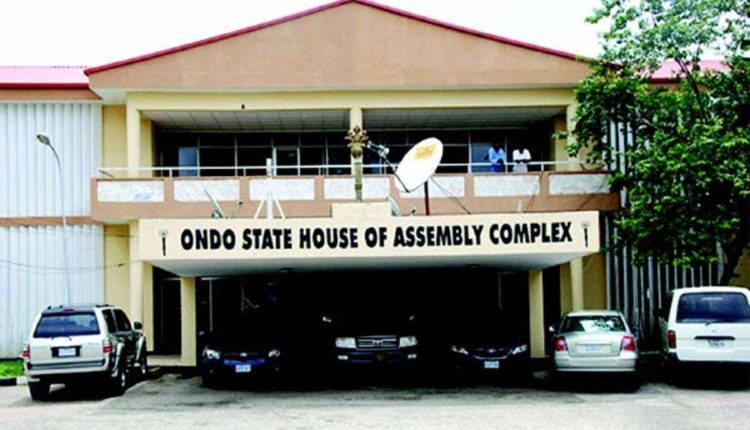 Ondo State House of Assembly
No fewer than six members of the Ondo State House of Assembly have tested positive for the COVID-19 virus, Independent Nigeria has reported.
It was gathered that the affected lawmakers had followed Governor Oluwarotimi Akeredolu to Abuja for the submission of his nomination form in his re-election bid.
The governor, on Wednesday, announced he's positive, but asymptomatic status for the infection and has since been observing his mandatory 14-day- isolation period even as his wife, Betty has also tested positive to the virus.
Top Stories