Sirika, in an interactive session with members of Senate Committee on Aviation in Abuja, made this known. 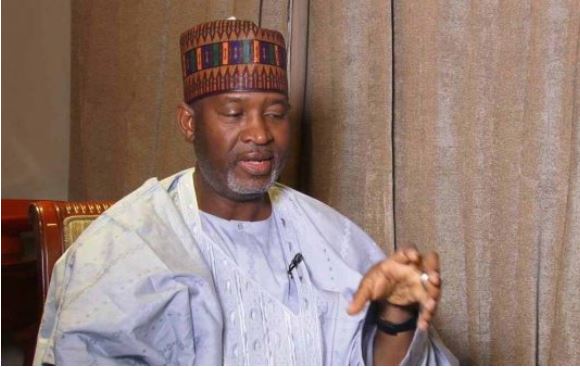 Hadi Sirika, the Minister of Aviation, on Thursday said only travellers would be allowed inside airport terminals.

According to Daily Trust, he had on Wednesday announced that Abuja and Lagos airports would resume domestic operations on July 8; and Kano, Port Harcourt, Owerri and Maiduguri airports, July 11.

Sirika, in an interactive session with members of Senate Committee on Aviation in Abuja, said: “All those who have no business in travelling will certainly not be allowed to enter the airport.

“So, the VIPs should help us and take  responsibility, and ensure that they don’t add to our problems in the country.”

He said machines that process passengers faster had been installed at the airports.

On whether passenger capacity of aircrafts would be trimmed down due to social distancing protocol, Sirika said his ministry was working with the airlines to come up with protocols before reopening.

He, however, allayed fears of any significant increase in airfare.

“Price is not in my hand, but like I said, with what we have put in place, I do not think that anything significant will happen to affect the propensity to fly,” he said.