Local police Chief, Mohamed Akram, said the incident occurred in the town of Sheikhupura in the central province of Punjab. 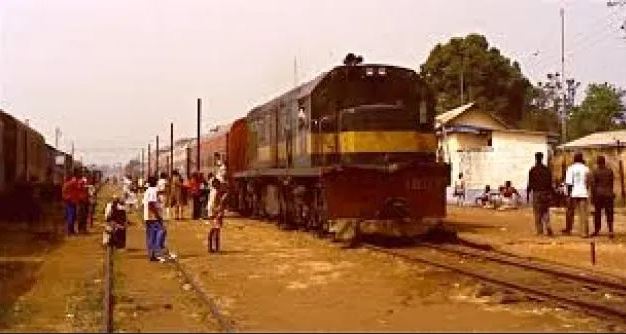 No less than 19 pilgrims from a single Sikh family on Friday were killed in Pakistan when a train rammed into their bus at an unmanned railway crossing, officials said.

According to NAN, local police Chief, Mohamed Akram, said the incident occurred in the town of Sheikhupura in the central province of Punjab.

Akram added that nearly a dozen people were injured and were being treated at various hospitals.

According to the spokesman, Farooq Ahmad, the death toll may go up as some of the injured are in critical condition.

“All the victims belong to the same family and there were children among the dead and injured,“ Ahmad said.

He said the pilgrims were heading back to their hometown in North-Western Pakistan after travelling to one of the holiest shrines of the Sikh faith in the nearby city of Nankana Sahib.

The spokesman for Pakistan Railways said the train was heading to the city of Lahore from the Southern metropolis of Karachi.

Footage on Pakistan’s television channels showed ambulances rushing dead bodies and injured people to hospitals while relatives of the victims were seen sobbing.

Accidents involving trains are common in Pakistan, where railway infrastructure was laid by the colonial British rulers of the Indian sub-continent almost a century ago and has hardly been upgraded since then.

Derailment and collisions at unmanned railway crossings are the major cause of deaths in these accidents.

In November 2019, more than 70 passengers were burnt to death when a train caught fire after an accident in Southern Pakistan in the deadliest accident in decades.