Also suspended alongside the Emir are the District Head of Chiromah and Village Head of Zadawa or his representative. 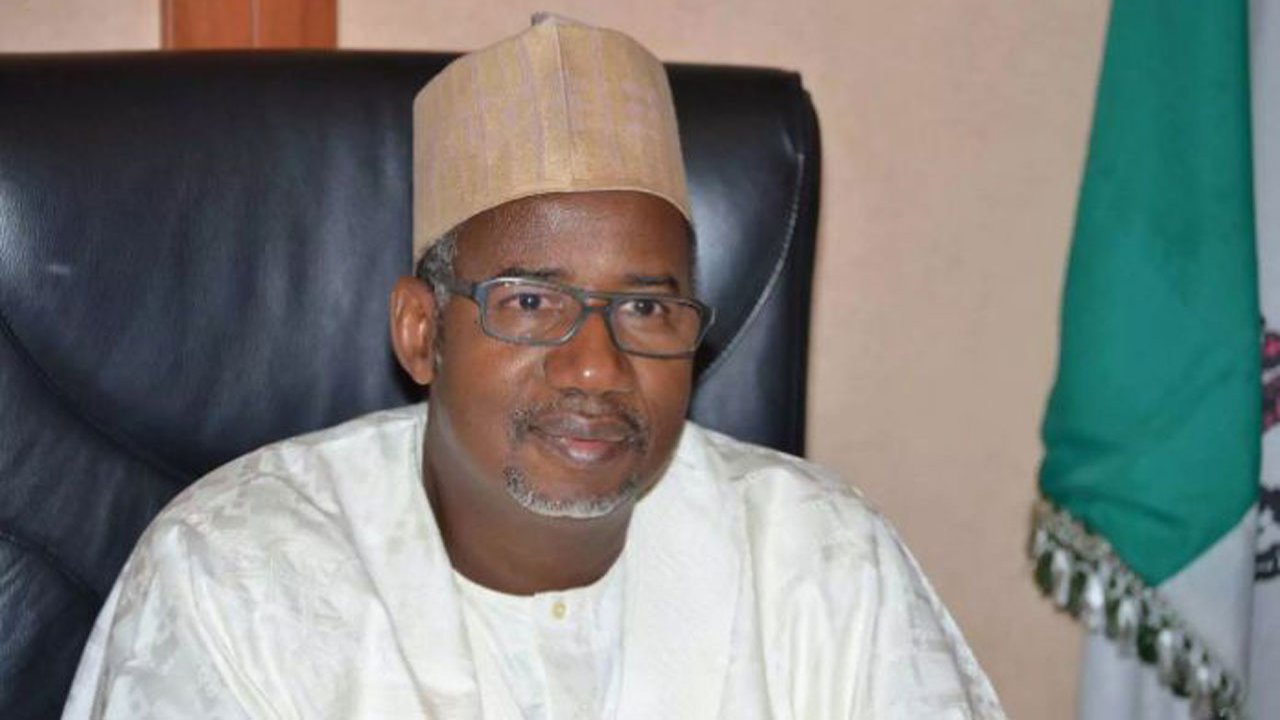 Senator Bala Mohammed, the Bauchi State governor, has announced the suspension of the Emir of Misau, Alhaji Ahmed Suleiman, following the crisis that occurred in Hardawa ward in Misau Local Government Area of the state which led to the death of nine people, The PUNCH reports.

Several other people sustained varying degrees of injuries in the crisis.

Also suspended alongside the Emir are the District Head of Chiromah and Village Head of Zadawa or his representative.

The PUNCH had reported that nine people were killed and several others injured on Monday following the crisis that erupted between herders and Fulani farmers in Zadawa village in Misau LGA of Bauchi State.

The governor had, on Tuesday, suspended the Caretaker Chairman of Misau LGA, Yaro Gwaram.

Suspended along with him are his deputy, Baidu Kafin-Misau and his Secretary, Usman Abdu.

The clash was over ownership of land in the surrounding settlement where herders are located and have been grazing for several years although the land belongs to the government.

The land was to be converted to farming land by the local government, a development that did not go down well with the herders.