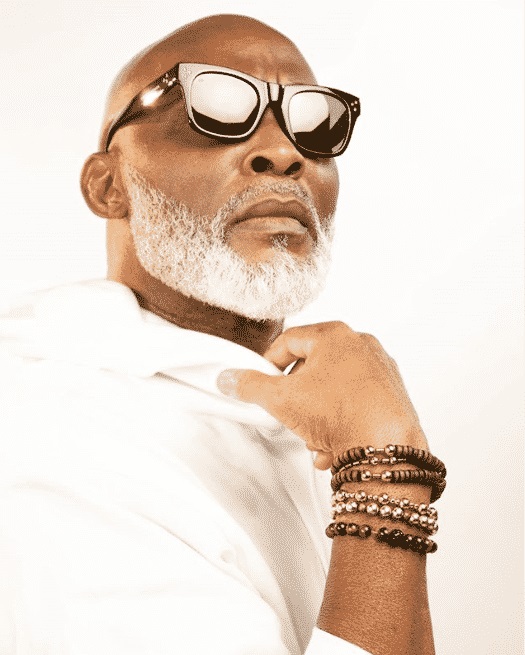 RMD
Veteran Nollywood actor, Richard Mofe-Damijo aka RMD has left the ladies drooling after releasing eye-catching 59th birthday photos.
The actor is celebrating his birthday today, July 6th.
Sharing the photos, he wrote: “59 and counting! Grateful! Thankful! #birthdayboy #2020nofallingofhand”
RMD was the former Commissioner for Culture and Tourism in Delta State. In 2005 he won the Africa Movie Academy Award for Best Actor in a Leading Role. 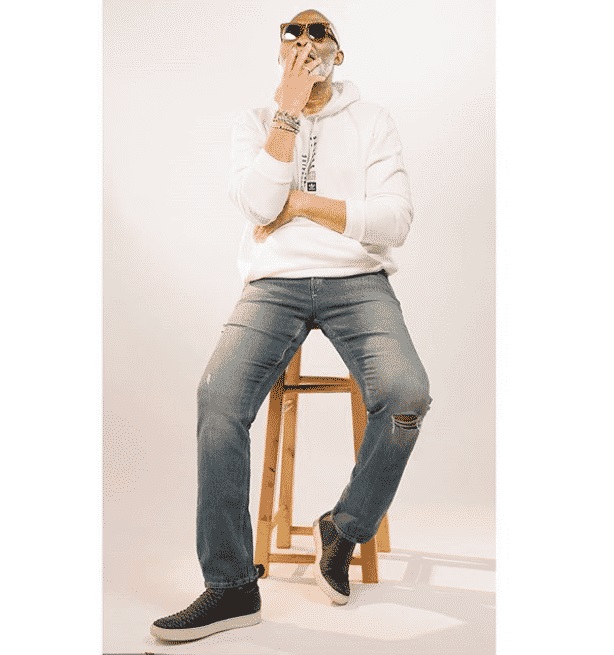 He received a Lifetime Achievement Award at the 12th Africa Movie Academy Awards in 2016.
Mofe-Damijo was married to Nigerian journalist/publisher, May Ellen-Ezekiel. After her death in 1996, Richard Mofe-Damijo married TV personality, Jumobi Adegbesan, who later left TV for the corporate world. 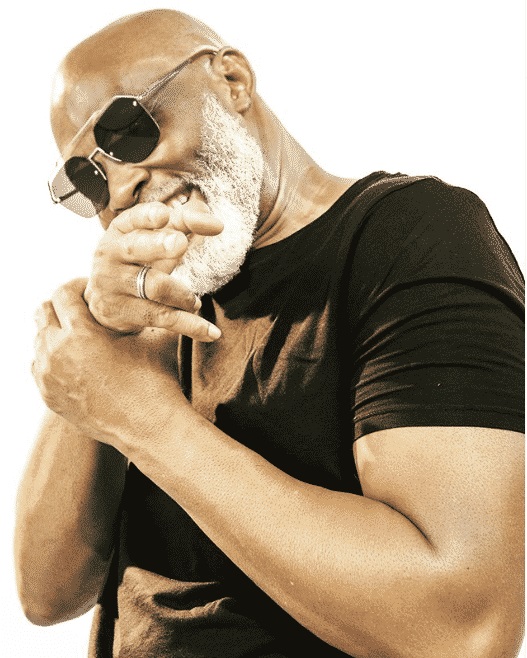 Mofe-Damijo has four children: two with his current wife and two from his previous marriage.
See his post below:

#BBNaija: I Am Sorry For Insulting You - Erica Begs Lucy (Video)

#BBNaija: Vee Describes Size Of Laycon’s 'Cassava’ To Erica And She Confirms It (Video)
Recent Stories