A president who openly hugged supporters and said coronavirus was just a flu has tested positive. 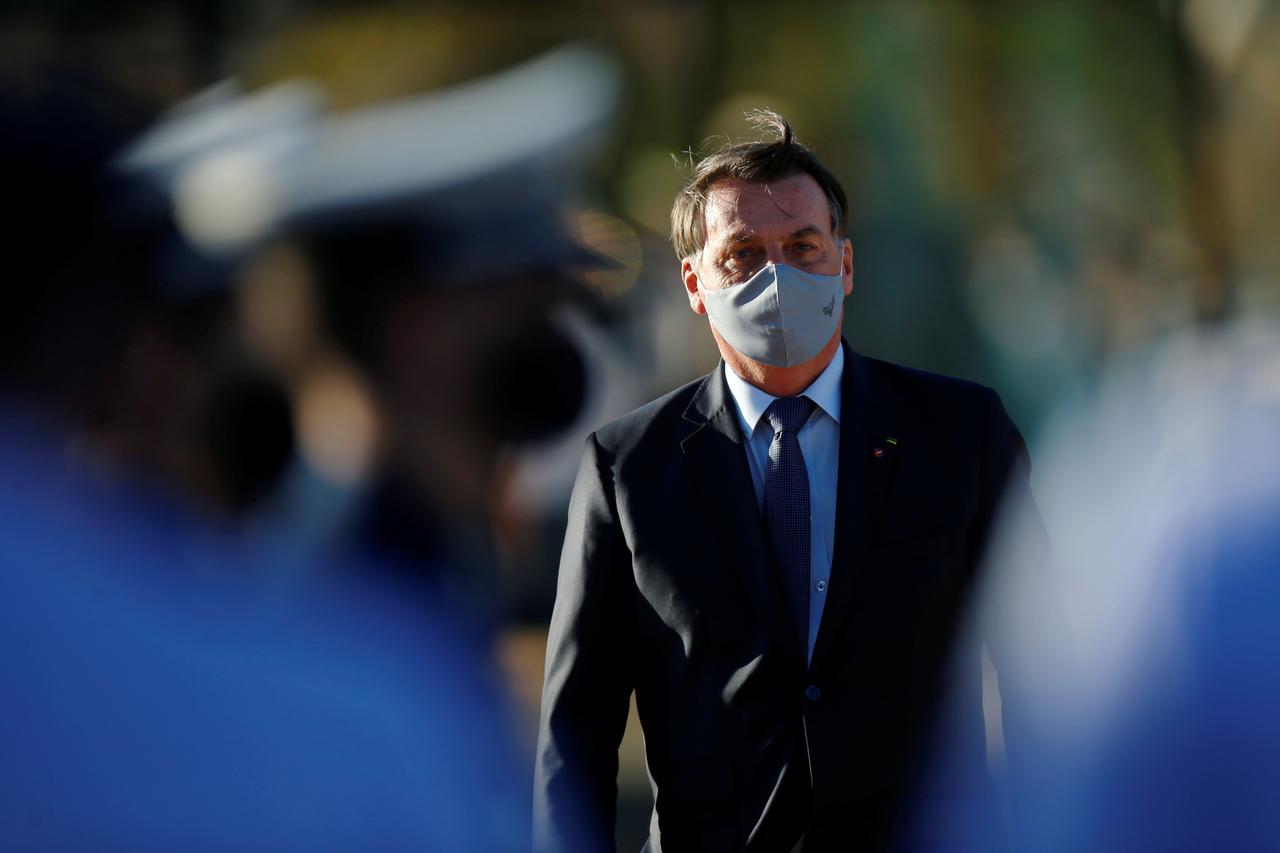 Jair Bolsonaro
Brazilian President Jair Bolsonaro has tested positive for coronavirus.
The President made the revelation today while speaking on Brazilian TV channels Tuesday.
"Everyone knew that it would reach a considerable part of the population sooner or later. It was positive for me," Bolsonaro said, referring to the Covid-19 test he took Monday.
According to CNN, Bolsonaro's press office told CNN affiliate CNN Brasil that the President was being treated with hydroxychloroquine and azithromycin as he awaited the result of his fourth Covid-19 test in four months.
Bolsonaro reassured supporters on Monday outside the presidential palace in Brasília that he had taken a test and his lungs were "clean" -- following media reports that he had a fever.
"I've done a lung screening, my lung is clean, OK? I went to do a Covid exam a while ago, but everything is okay."
The President, who was wearing a mask, warned people to not get near him. "You can't get very close [to me], OK? Recommendation for everyone," Bolsonaro said.
CNN Brasil reported Monday that the President said he was showing symptoms consistent with Covid-19, including a 38 degree Celsius fever (100 degrees Fahrenheit). Bolsonaro's office told CNN Brasil Tuesday that his temperature was normal.
Bolsonaro has derided coronavirus as just a "little flu," and previously appeared in public and at rallies without a mask, even hugging supporters.
He has encouraged the country to reopen, even as the number of cases rises, and has criticized local governments' efforts to stamp out the virus through social distancing measures, such as quarantine and shelter-in-place orders.
Brazil is second only to the United States in numbers of coronavirus infections and deaths. More than 65,000 people have died of the virus in Brazil, according to figures released by the country's health ministry on Monday, and 1,623,284 cases have been confirmed so far.
Top Stories