Police officers have been accused of causing the death of two persons while chasing a car in Delta. 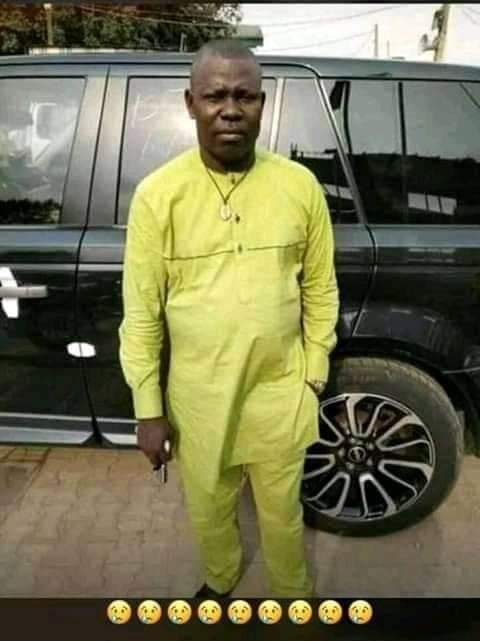 Bros Joseph
Men of the Nigeria police force in Sapele, Delta state have been accused of causing the death of two people while chasing a car.
According to Sapele Oghenek, the incident happened yesterday. The police had stopped a car without number plate when the driver refused to stop. As he was trying to escape, the police shot at the front tyre.
They then pursued the car before shooting other tyres forcing the vehicle to lose control and kill two persons - an okada rider and a teacher. 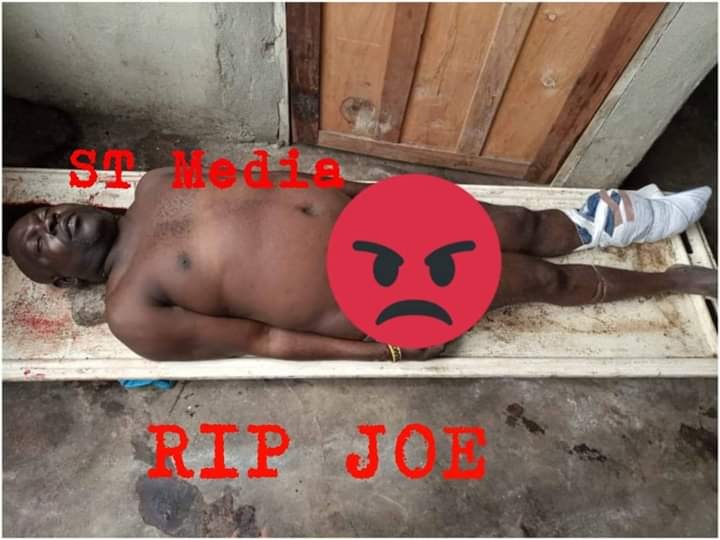 The victims Bros Joseph left behind a wife. He was an okada rider before the sad incident. The other victim, Mrs. Awvata was a widow who died leaving behind her kids.
The Inspector General of Police has been called upon to intervene on the matter as police authorities in Sapele are trying to cover the case. The IGP has also been called upon to help children and relatives of the victims left behind.
See post below:
Top Stories